What Black History Month Means to Me 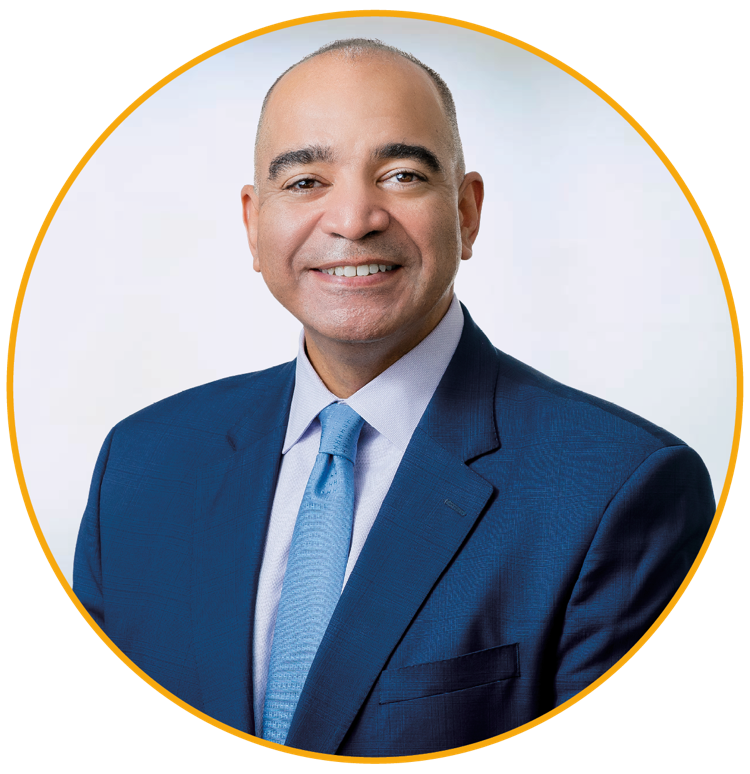 What does Black History Month mean to me? As the child of an interracial marriage between lawyers at a time when their very relationship was outlawed by most states, I view Black History Month from a unique perspective that has both pride and pain. For me, it is a month in which I seek to reconcile the promotion of love associated with Valentine’s Day with the meager recognition (until recent times) of Black America’s contribution and price paid to American History.

With this as my perspective, my mind and my heart recall the United States Supreme Court’s decision in Loving v. Virginia (1967), an appropriately named case for this month of February. It was in this decision that the Supreme Court overturned a Virginia law banning interracial marriage. In this case, the love and commitment of a small town interracial couple helped change America in ways they would not know in their own lifetimes. Many of us learned this case in law school as illustrative of the 14th Amendment’s Equal Protection Doctrine, but to me, this case is also a reflection of my own inception.

While not argued or decided in February, the Loving case, reminds me of how the love between two ordinary people can transform history. As a society, 1967 was not so long ago – and, indeed, the recent social injustices against George Floyd, Breonna Taylor, and so many others touch that very sensitive chord about the treatment of Blacks in America. While on paper there were constitutional rights, such as the 14th and 15th Amendments, history has shown that Black people in this country could not fully exercise these rights without the passage of additional laws and, ultimately, until those rights were enforced by bayonet.

During Black History Month, I am reminded of the continued sacrifice of others – including those who paid the ultimate price with their lives to open our eyes to the reality experienced by our fellow Americans. I know there has been sacrifice in my family, from my grandfather fleeing from the Klu Klux Klan in Gadsden, Alabama by being smuggled in the trunk of a car, to my Loving parents who chose to defy people’s prejudices for the sake of their love and me.

With the recent nationally significant and historical events, I believe that we continue to show strength through love and commitment. The awarding of the Congressional Gold Medal to United States Capitol Police Officer Eugene Goodman for his heroism on January 6 during the failed attempted coup demonstrates the continued impact Black Americans have on our country and freedoms.

Another good man who made the ultimate sacrifice was Andrew Goodman, who along with fellow civil rights workers James Chaney and Michael Schwerner, was murdered in Mississippi in 1964 while conducting a voter registration drive. The fact that voting figured in both tragedies speaks volumes of the need to cherish and protect that right. One of my favorite places for peaceful reflection on the campus of my alma mater, Cornell University, is the memorial stained glass window in Sage Chapel to honor Schwerner (Class of ’61), Cheney and Goodman. By reflecting on such people of good will and dedication, as well as their work carried on by others, I remain hopeful that through love and commitment we may demonstrate our desire to shape our society for the benefit of all humanity.