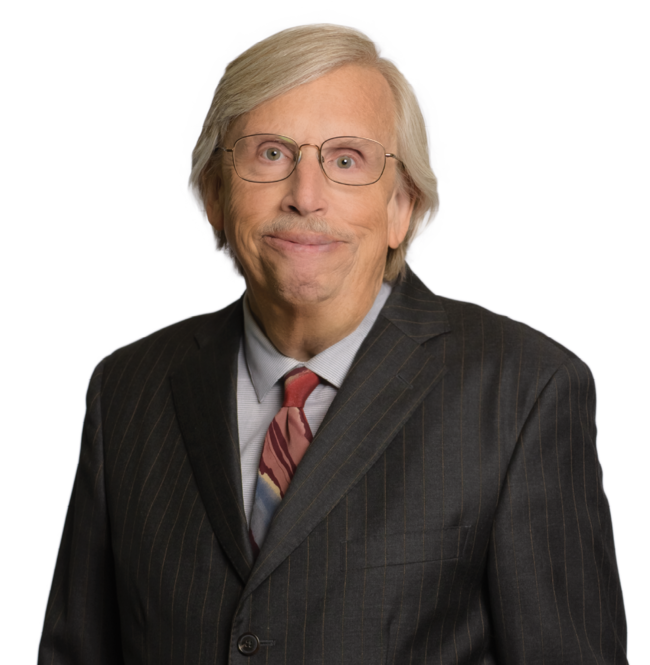 Barclay Edmundson has nearly four decades of experience counseling employers in all areas of California and federal labor and employment law.  He has tried numerous discrimination cases in state and federal court for such clients as McDonald Douglas Corp., Mitsubishi Electronics USA, and Delta Airlines.  In addition, he has handled appeals of a number of discrimination cases both in California appellate courts and the Ninth Circuit.  Barclay has also advised employers in whistleblower and wrongful termination actions.  Most recently he defended employment and commercial class actions as well as complex ERISA litigation.  He is admitted to practice in all California state and federal courts and has represented clients in litigations pro hac vice in state and federal trial and appellate courts elsewhere.

Prior to joining Nossaman, Barclay was the founding principal of a law firm in Los Angeles.  He was an adjunct professor of legal writing at USC Gould School of Law.