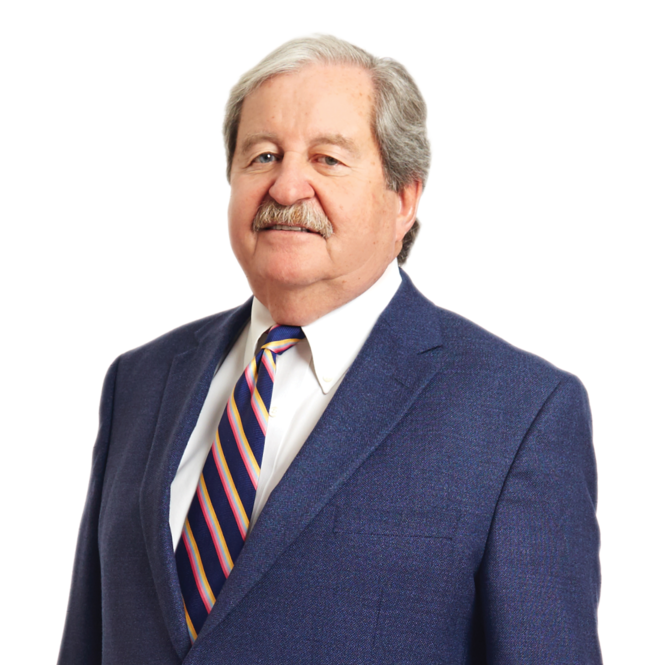 Carlo Coppo has served as a civil trial lawyer for 54 years since his graduation from Stanford Law School in 1962.  He began his career with a Los Angeles-based firm, spent 10 years as a partner at a boutique litigation firm based in Riverside, CA, and, after moving to San Diego in 1978, ran a series of boutique trial firms specializing in the defense of hospitals and healthcare providers in peer review, medical staff, employment and medical malpractice litigation.  Before joining Nossaman, he was a founding principal and head partner at a boutique healthcare firm in Carlsbad, CA.

Carlo was a founding member of the Riverside-San Bernardino chapter of The American Board of Trial Advocates (ABOTA) in 1970, rose to the level of Advocate, and has tried in excess of 100 trials and hearings to verdict or judgment in state and federal courts and before administrative tribunals.  These include numerous licensure hearings before the Office of Administrative Hearings (OAH) involving disciplinary proceedings by the Office of the Attorney General on behalf of various healthcare licensing agencies.  He has also been named a Southern California Super Lawyer in Healthcare from 2007-2013, and as a Top Lawyer in San Diego by San Diego Magazine from 2010-2019.

Additionally, Carlo is a member of the Hearing Officer Training Committee of CSHA and has served in excess of 50 times as either a hearing officer in Judicial Review Proceedings or as counsel to an Appeal Board in peer review matters. His most extensive hearing to date, 42 hearings over 2 & 1/2 years, is favorably referenced in the published decision of the Fourth Appellate District in Sadeghi v Sharp Chula Vista Hospital.

Carlo’s appellate practice has changed healthcare law in California in several areas which are represented by the following cases:

Co-Founder of the Theatre of Living Hypotheticals with the Workplace Training Network (WTN), dedicated to the eradication of death by PowerPoint

Selected to the Southern California Super Lawyers list for 2007-2013