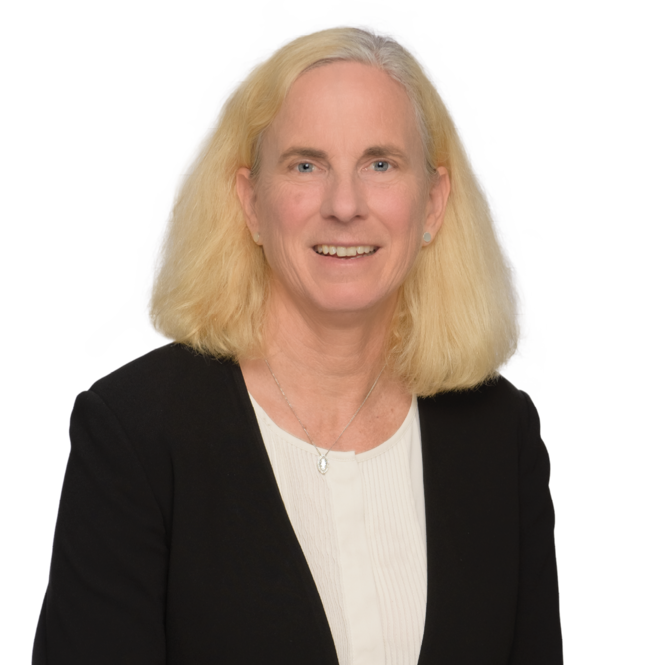 Prior to joining Nossaman, Kristin was a Principal of a Los Angeles based law firm that specialized in eminent domain and redevelopment matters.  Her work included management and litigation of eminent domain proceedings for LA Unified’s school construction projects, which included many residential relocations and the closure of several fuel station businesses.

City of Los Angeles / Los Angeles World Airports (LAWA). Member of the legal team advising on real property matters related to a $5 billion program to ease access in and out of the second largest airport in the U.S. by developing a consolidated rental car center, an elevated 2.5-mile automated people mover system, intermodal transportation facilities, and a joint station connecting to Los Angeles’ rail system.

City of Bakersfield. Assisted with eminent domain cases involving claims for precondemnation damages in addition to claims for just compensation.

Kristin also represented Cathedral City on redevelopment cases, including trying a case that involved a claim for loss of goodwill by a fuel station operator.  The jury returned a verdict on loss pf goodwill in the amount of the City’s appraisal and well below the City’s final offer.  Kristin also successfully defended the fuel station operator’s appeal of the judgment after jury verdict.

Kristin’s work also included representing the Community Redevelopment Agency of the City of Los Angeles on several different projects, including the Staples Center and the Hollywood and Vine project.  These cases included claims by a travel agency that claimed a total loss of goodwill due to its alleged inability to relocate its custom-made computer.  After much investigation, the matter was settled for a minimal amount after facts were discovered that proved to discredit the travel agency’s claims.

Kristin assisted the Glendale Redevelopment Agency on redevelopment matters related to the construction of Americana at Brand.  Many of these matters included issues as to project influence due to the extended acquisition period for this redevelopment project.