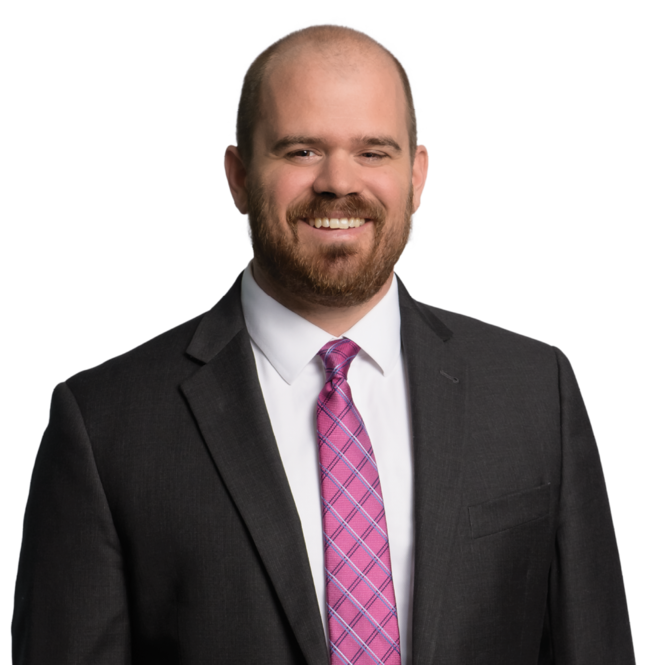 Prior to joining Nossaman, Randy was a judicial clerk for the Honorable Roger L. Hunt, United States District Judge, in Las Vegas, Nevada where he researched legal authorities and drafted judicial orders in both civil and criminal matters. While there, he prepared proposed orders on pending motions and assisted with trials and hearings for other district judges.

During law school, Randy became a published author and lectured on the paper he published while in law school and before practicing law, he worked for a start-up software company where he managed a division of the company.