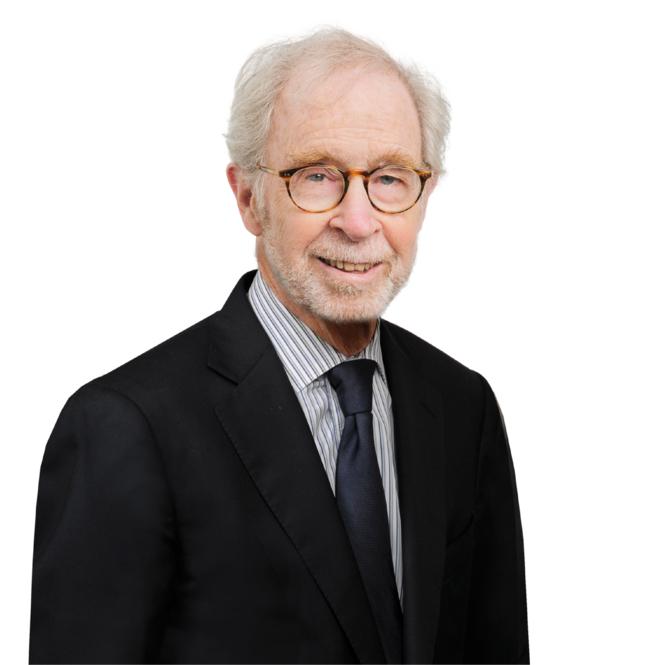 Richard Spohn concentrates his practice on healthcare and administrative law.  He represents HMOs, healthcare delivery systems, hospitals, medical groups, and other healthcare clients, including full-service, dental, mental, eye care, ACOs, and discount plans, in both the public and private sectors.

Richard is a veteran managed care lawyer whose professional representations have spanned client service in the evolution and metastasization of the model.  He has guided clients from the "conversions" of the early non-profits through the explosion of market penetration and attendant regulation, to the later constriction and consolidation of the industry, to the "limited license" phenomenon, WCHCPOs, local initiatives, discount plans, cross-border plans, non-licensed managed care structures, the first private sector exchange, ACOs, and other innovations, as well as less exotic managed care challenges.

Richard was and remains outside counsel and collaborator in the conceptualization, regulatory approval and implementation of the first private sector healthcare services exchange, the CaliforniaChoice Program, which today is the oldest and largest of such structures.  It offers HMO and PPO products from six statewide HMOs and carriers, two regional HMOs, and several specialized plans and carriers.

His professional services and client satisfaction have, for years, earned him recognition by Chambers and Partners, an AV Preeminent rating by Martindale-Hubbell, Superlawyer designation, and a "Healthcare Law Trailblazer" by the National Law Journal.  From 2004 to mid-2013, Richard was Chair of Nossaman's Healthcare Group, which itself has regularly been recognized by Chambers.

Richard also served for many years on the Board of Directors and was an officer of the Hospital de la Familia Foundation, which facilitated and funded the construction of this hospital in Nuevo Progreso, in the mountains of Guatemala, to serve the regional indigenous poor.  The Foundation financially supports the Hospital and provides a range of services to its management, in addition to assembling and sponsoring five two-week medical missions to the Hospital each year, involving thirty - forty volunteer doctors and nurses.  He was a regular participant in these "jornadas."  The Hospital and the Foundation can be viewed at: http://hospitaldelafamilia.com/.

Richard is a writer and blogger on pertinent healthcare topics.  Representative samples from recent times include the blog "Strike up the Bands: The Metals are Coming"; an article on healthcare sector consolidations, "Getting Healthy Together"; and a conference presentation "What's New in Managed Health Care? Discount Plans?  Not Really: A Quarter Century of Statutory Divination, or, the Birth of a Reg."

Richard was University Professor and Founding Director of the Leo T. McCarthy Center for Public Service at the University of San Francisco (2002-2004).  He also served as Director of the California Department of Consumer Affairs (1976-1983).

In 2000-2002, he established and directed the Proyecto Laboral at the Universidad Rafael Landívar in Guatemala, a conflict resolution dialogue, training and research program involving the top management and labor leadership in that country, soon after the end of its 36-year civil war.

Chosen for individual recognition for Healthcare in California by Chambers USA, 2008-2019