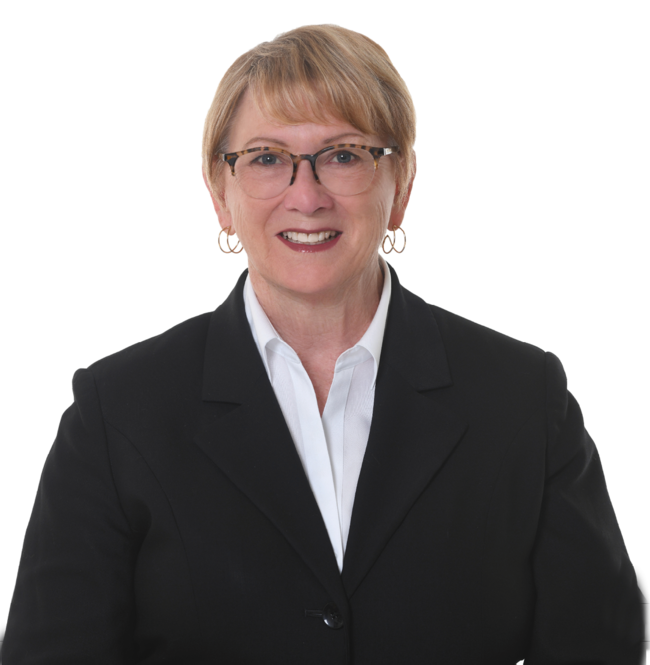 Before joining the Firm, Bonnie Neely was a six-term Humboldt County Supervisor and a 12-year member of the California Coastal Commission.  She served on the Commission — which she chaired in 2009 and 2010 — as a governor's appointee.

This comprehensive experience has given Bonnie a keen insight into the land-use and resource issues affecting private development, public infrastructure, and environmental protection throughout California's sensitive coastal zone.  She has been involved in a large number of major coastal projects, many of which were precedent setting, and understands the importance of local government in formulating and updating Local Coastal Programs (LCPs) that govern allowable development.

City and County of San Francisco – Sharp Park.  Successfully represented this client as their Coastal Consultant to secure a positive vote from the California Coastal Commission for an infrastructure improvement project at Sharp Park Golf Course which included an after-the-fact permit approval for pump replacements; removal of sediment and vegetation from the Horse Stable and Laguna Salada wetlands; installation of steps, a gate, a walkway and retaining wall in association with the pump house and relocation of  a golf course path.  The Coastal Development Permit was unanimously approved in 2015.

The Danco Group – Redevelopment of Historic timber town, Samoa, Humboldt County, CA.  Represented client in obtaining a $3.5 million infrastructure infill grant from California Housing and Community Development for the project.  Obtained a unanimous vote from the California Coastal Commission for a Local Coastal Plan Amendment.  The project site consists of 220 acres owned by Samoa Pacific Group LLC located on the north spit of the Samoa Peninsula, near the cities of Eureka and Arcata. The site includes the historic timber company town of Samoa and the brownfield areas remaining from past industrial use of a portion of the site.  The historic timber mill company town dating to the late 1800s, is largely intact, and may be one of the last of its kind in the United States. Redevelopment of Samoa includes 300 new single family residences and 45 apartments, retention of the 99 existing historic residences, a new business park of approximately 19 acres in size, a variety of general commercial, commercial recreation, public recreation, public facilities and natural resource areas.

CEMEX – Coastal Commission Enforcement Matter.  Part of a team representing CEMEX, a global building materials company that provides high quality products in more than 50 countries throughout the world, with an alleged unpermitted development violation related to a dredging and extraction of sand operation in Monterey County, California.

During her years of service on the California Coastal Commission, Bonnie was closely involved in a large number of major coastal projects, many of which were precedent setting. Among these are:

Mad River Bridge and the Alton Interchange, Humboldt County, California.  Both projects are in the coastal zone of Humboldt County.  As a Coastal Commissioner, Bonnie served on the Commission’s Roads Edge Committee, which met with Caltrans District Directors throughout California quarterly to help expedite permitting for many road and bridge projects.

Noyo Harbor Bridge, State Highway 1, Fort Bragg, Mendocino County, California.  Added a public access walkway on the bridge plus a redesign of railings to address public safety issues and also preserve public views of the coast from the bridge.

As Humboldt County Supervisor, Bonnie built an outstanding record with regard to the North Coast and jobs for its people:

Chair of Board of Directors, Dell'Arte International

Community Achievement Award (1989) U.S. Department of Health and Human Services for participation in an exemplary system of services for older persons in Eureka, California