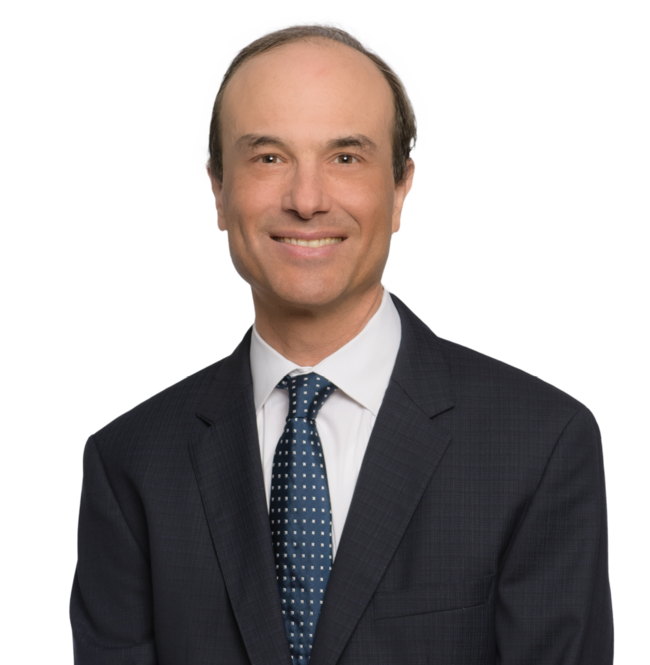 Brian has pioneered innovative procurement methodologies adopted by states and agencies across the country. The design-build program models he helped develop for the Minnesota and Utah Departments of Transportation have served as a template for many other entities. He also helped create P3 contract guidelines for the Texas, Oregon and Georgia Departments of Transportation.

California High-Speed Rail Authority. Leader of the legal team advising on key elements of the high-speed train system connecting the state’s major urban centers. Among many assignments, we advise on the procurement of track and systems using a performance-based design-build-maintain delivery method and administration of the design-build civil contracts. We also helped draft procurement and contract documents and oversaw the award of a nearly $1 billion design-build contract for the first section.

Legislative Counsel – State Capitol Building Annex. Key member of the legal team advising the Joint Rules Committee of the State of California, through the Legislative Counsel’s Bureau, with respect to two significant State Capitol Building projects. One project is the demolition and replacement of the Capitol’s 66-year-old Annex. The project is a $500 million undertaking and is being delivered through a construction manager at risk contract. The new Annex will bring modern design features, better accessibility, more efficient energy use, and increased safety to the Capitol. Our services include drafting the procurement and contract documents for both the architect and the construction manager at risk. We are also advising on a new Visitor/Welcome Center to be added to the West Wing of the Capitol. That project will create an enclosed underground queuing and events areas, security screening points and a visitor center with two exhibit halls, an orientation room, a docents lounge, and office space. The $40 million project is being delivered through a progressive design-build contract.

Metro Gold Line Construction Authority – Metro Gold Line. Co-leader of the legal team that advised on projects to develop the Metro Gold Line since 2000. We currently advise the Authority on the 24-mile Foothill Extension. Phase 2A of the project, which began service in March 2016, added 11.3 miles of new track along with six new stations and an operations and maintenance facility. Phase 2B will extend the system further east. In August 2019, the Authority awarded the Phase 2B Alignment Design-Build contract, which includes an $805.6 million base scope for the first nine miles of the project.

Texas Department of Transportation – Oak Hill Parkway Project. Leader of the legal team that advised on the procurement of a proposed $667 million design-build-warrant project to reduce congestion and improve mobility in the Southwest Austin area. The Oak Hill Parkway Project will include the design and construction of approximately seven miles of non-tolled improvements along US 290 from Circle Drive to Loop 1 (Mopac) and along SH 71 from US 290 to Silvermine Drive, as well as the reconstruction of the US 290 and SH 71 interchange. In addition, the contract will include a five-year performance warranty for the project. TxDOT issued an RFQ in October 2018 and selected a Balfour Beatty/Fluor Corporation joint venture to develop the project in March 2020

Utah Department of Transportation – I-15 CORE. Leader of the legal team that advised on procurement of an award-winning $1.1 billion design-build project to alleviate severe traffic in the Salt Lake City area. The project added two travel lanes in each direction, and rebuilt or replaced 63 bridges and 10 freeway interchanges. Construction on the project began in April 2010 and ended in December 2012, two years ahead of schedule. Brian assisted the Department with procurement and contract documents and helped implement the evaluation process and administer the agreement.

Utah Department of Transportation – I-15 POINT. Leader of the legal team that advised on the I-15 POINT project, which expands existing roadway from four to six lanes, replaces pavement with 40-year concrete, and rebuilds two bridges. We assisted with procurement and contract documents for the award-winning project. Construction began in March 2015 and it reached substantial completion in October 2016. Brian headed the team’s efforts assisting the Department with procurement and contract documents for the design-build agreement.

Texas Department of Transportation – LBJ Express. Leader of the legal team that advised on a critical project to relieve pressure on a congested 17-mile corridor in the Dallas Metropolitan area. We guided procurement of a DBFOM toll concession for the $2.7 billion upgrade, one of the largest public-private partnership undertakings in U.S. history. The award winning LBJ Express, the first transportation upgrade to receive federal tolling authorization under the Express Lanes Demonstration Program, reached financial close ahead of schedule in 2010 and completion in 2015.

City of San José – Norman Y. Mineta San José International Airport. Leader of the legal team that assisted in negotiating and administering a design-build contract for a precedent-setting $660 million airport expansion serving California's Silicon Valley. The project, the first major airport design-build undertaking in the state, included the renovation and expansion of Terminal A, a new Terminal B, a 3,000-space consolidated rental car facility and related roadway improvements. The project received more than 25 industry awards. Brian led the team during contract negotiations and helped craft and administer a task order-based contract allowing scope and budget to be determined as the project evolved.