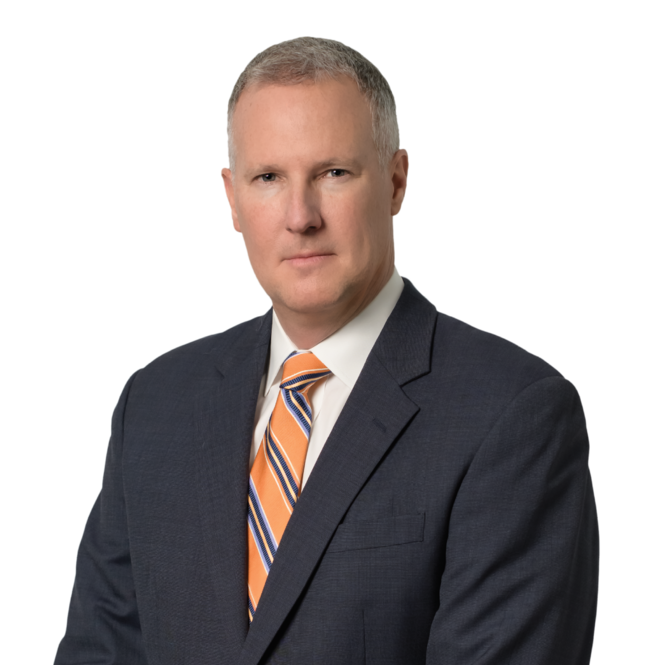 David has previously worked at two AM Law 100 law firms and in the Contracts Group at a Fortune 150 global technology corporation. Early in his career, David served as a judicial extern to a United States District Court Judge and to the Supreme Court State of Ohio. He also served as a law clerk to a Former Special Counsel to the President of the United States and associate to a Former Assistant United States Attorney General, Assistant Ohio Attorney General and Chief Counsel to United States Ambassador. David has also served on the Board of Directors to the San Diego Chapter of After-School All-Stars.