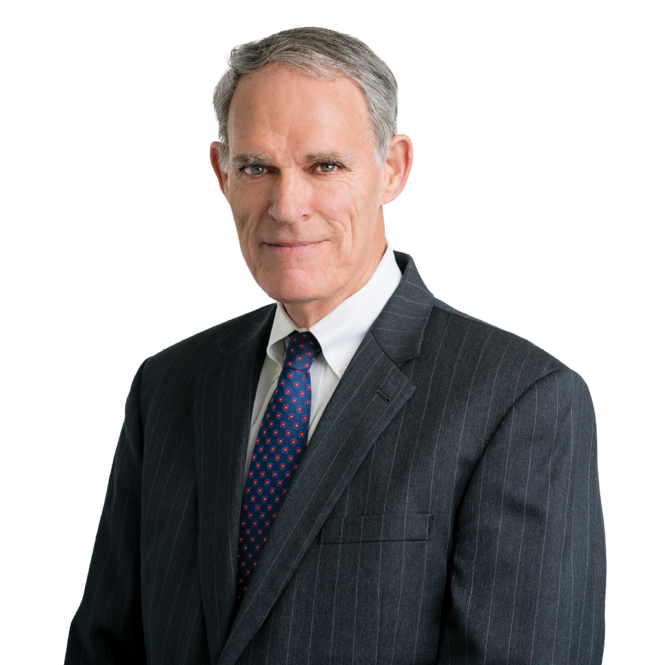 Paul Knight, formerly of O’Connor & Hannan LLP, is a litigator with more than four decades of public and private sector experience.  He focuses his practice on white collar defense, assisting clients with complex internal investigations and litigation defense.

Paul excels at developing thorough, winning strategies, informed by his previous work as a successful federal prosecutor.  He served as both a trial and supervising attorney with the U.S. Attorney’s office for the District of Columbia.  He also served as the Associate Director of the President’s Task Force on Victims of Crime.

Additionally, Paul has been representing federal law enforcement officers since 1989.  He becomes involved at the time of the incident, often meeting with officers in the middle of the night.

Paul is active outside the office with pro bono and charitable activities.  He has served for 12 years on the District of Columbia Court of Appeals Board on Professional Responsibility.  He lectures on legal issue to law schools, law firms, and CLE programs and serves on several non-profit boards and committees.

Special Achievement Awards from the Department of Justice