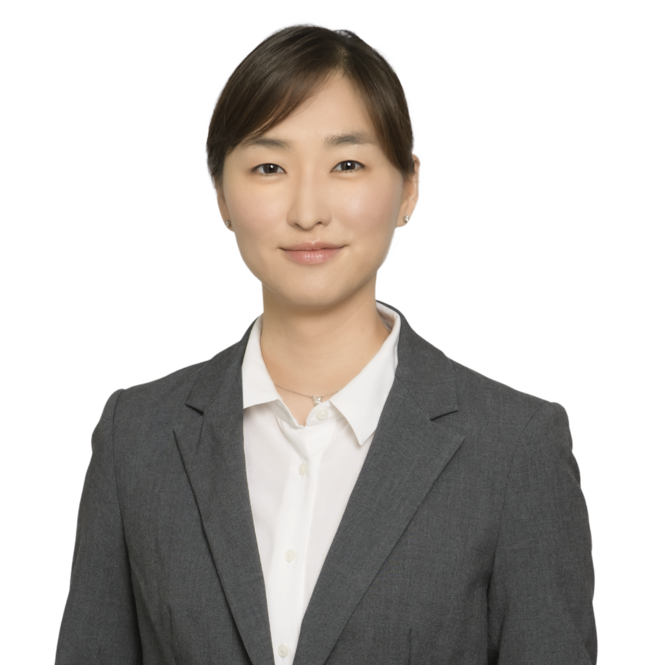 Tina Kim is an associate in the Firm’s Infrastructure Group. Her practice encompasses procurement and contracting for large infrastructure projects, project financing and regulatory and compliance matters.

While in law school, Tina served as the Editor-in-Chief for Law for Business and was published in Southern California Interdisciplinary Law Journal. She also served as a judicial intern to the Honorable Julia W. Brand of the U.S. Bankruptcy Court, Central District of California. While in undergraduate school, she minored and researched in UCLA’s Urban Planning Department.

Michigan Department of Transportation – I-75 Modernization Project (Segment 3) P3. Member of the legal team advising on an availability payment P3 concession for the widening and reconstruction of a portion of Interstate 75 in the Detroit area. The $600 million capital cost project is the first major upgrade done on the highway since its construction in the 1960s. The project adds a lane in each direction and includes construction of a major underground stormwater tunnel.

California High-Speed Rail Authority. Member of the legal team advising on key elements of the high-speed train system connecting the state’s major urban centers. Among many assignments, we advise on the procurement of track and systems using a performance-based design-build-maintain method and administration of the design-build civil contracts. We also helped draft procurement and contract documents and oversaw the award of a nearly $1 billion design-build contract for the first section. We also assisted organizational conflicts of interest and federal and state environmental permitting.

East County Advanced Water Purification (ECAWP) Joint Powers Authority (JPA) – East County Advanced Water Purification Project. Member of the legal team that advises the JPA in the development of three progressive-design-build/transitional operations packages to provide East San Diego County with sustainable, drought-proof water supply. Once online, it will treat the approximately 15 million gallons per day and produce up to 12,880 acre-feet per year of reliable and locally controlled potable water. The contract was awarded in October 2020. Our services include structuring the transaction, drafting the RFQ, RFP and progressive-design-build/transitional operations contracts.