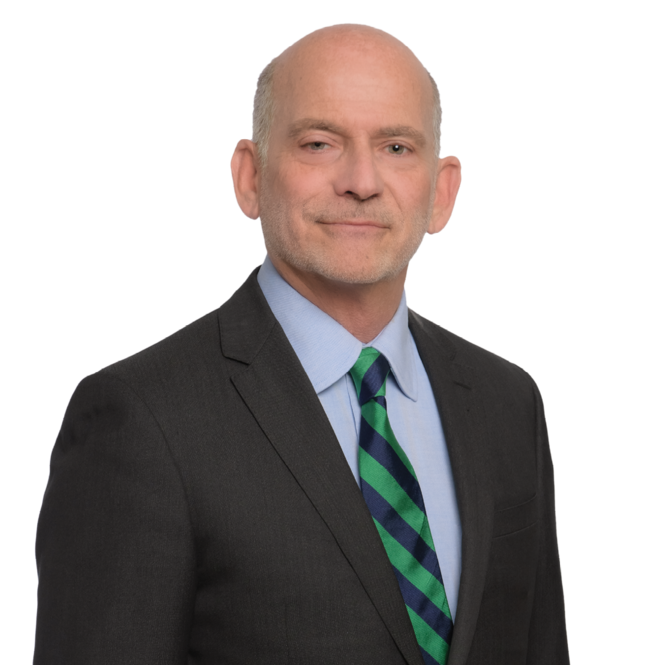 State departments of transportation, as well as regional and local agencies, regularly rely upon Geoff’s advice and frequently name him Special Assistant Attorney General. He is often called to testify as an expert before the United States Congress and state legislatures on alternative delivery and financing of the country’s most important projects. A member of the National Surface Transportation Infrastructure Financing Commission, he played a key role in drafting the Moving Ahead for Progress in the 21st Century Act (MAP-21) – a 2009 template for sweeping reform of the nation’s transit and finance framework.

Chambers Global and Chambers USA repeatedly have ranked Geoff in the top tier of the P3 projects category, describing him as one of the most influential attorneys in the business and the dominant player in the niche nationwide. He is the only two-time recipient of the American Road and Transportation Builders Association’s private sector Entrepreneur of the Year award, most recently in 2012. In 2008, the organization named him the most important private sector professional to the advancement of P3s over the two-decade history in the national transport arena.

City of Los Angeles, Los Angeles World Airports – Landside Access Modernization Program at LAX. Key member of the legal team advising on a program to facilitate mobility into and out of the busiest originations/destinations airport in the world by developing an elevated automated people mover system (APM), and a consolidated rent-a-car facility (ConRAC), intermodal transportation facilities and a joint station with LA Metro’s Crenshaw Light Rail Line. Among the matters on which Nossaman is advising are strategic planning, changes to applicable city ordinances, and drafting the procurement and contract documents and aiding in proposal evaluation for the availability payment DBFOM procurements for each of the $4.9 billion APM and $2 billion ConRAC elements. The APM, which won numerous national and international honors, reached commercial close in April 2018 and financial close on June 8, 2018. The ConRAC reached commercial close on November 8, 2018 and financial close on December 6, 2018.​ It too won several awards.

City of Inglewood – Inglewood Transit Connector. ​Leader of the legal team advising on all aspects of the $1.1 billion elevated fixed guideway rail project to connect LA Metro's Crenshaw Light Rail Line with the revitalized Market Street commercial area, the Kia Forum, the Intuit Dome and Sofi Stadium at Hollywood Park. We play key roles in strategic direction, project governance, legal authority, procurement planning and implementation for a DBFOM contract, property acquisition, financial planning, negotiating with third party stakeholders and the formation of a joint powers authority between the City and LA Metro to own and manage the project.

California High-Speed Rail Authority. Supervisor of the legal team advising on key elements of the high-speed train system connecting the state’s major urban centers. Among many assignments, we advise on the procurement of track and systems using a performance-based design-build-maintain method and administration of the design-build civil contracts. We also helped draft procurement and contract documents and oversaw the award of a nearly $1 billion design-build contract for the first section. We also assisted organizational conflicts of interest and federal and state environmental permitting.

Massachusetts Bay Transportation Authority – Green Line Extension Project. Key member of the legal team advising on the $1.4 billion extension of the MBTA’s light rail system, initially retained to examine the previously deployed Construction Manager/General Contractor delivery method, to consider alternatives and to make recommendations on the optimal delivery method going forward. Following our recommendation to terminate the existing contracts, the MBTA engaged us to guide it through a replacement procurement scheme to complete the project, resulting in the award of a lump sum Design-Build Contract, which included the use of an affordability limit and a successful incorporation of a ladder of six prioritized scope additions.

New York State Thruway Authority – Tappan Zee Bridge. Supervisor of the legal team that advised on the replacement of a three-mile bridge over the Hudson River with a cable-stayed, dual-span structure. The $3.1 billion design-build contract is the first such deal undertaken by the agency. The new Governor Mario M. Cuomo Bridge opened to traffic in 2017. Our services included reviewing enabling legislation, assessing project risk, producing procurement and contract documents, contract negotiations, dealing with surety issues and assisting with closing.

California Department of Transportation – Presidio Parkway. Supervisor of the legal team that advised on a $1.1 billion project that rebuilt a natural gateway connecting the Golden Gate Bridge with the City of San Francisco. The parkway was the first procurement under California's public-private partnership (P3) law and the third highway project developed under an availability payment P3 in the U.S. Our services included assisting with the procurement and contract documents, project financing and successfully defending the authority in litigation. It opened to traffic in July 2015 and captured many honors.

Partnerships British Columbia/British Columbia Ministry of Transportation – Sea-to-Sky Highway. Key advisor on a project to rebuild a 62-mile scenic highway connecting Vancouver and Whistler Ski Resort for the 2010 Winter Olympics. We assisted with the successful procurement of a CAD $600 million contract awarded to a Macquarie/Kiewit/Hatch Mott MacDonald consortium, thus utilizing the Province’s first proposer consultation process Nossaman developed. The concessionaire completed the project ahead of schedule in 2009, within budget and without material claims.

California Foundation on the Environment and the Economy, Board Member

University of Southern California Keston Institute for Public Finance and Infrastructure Policy, Past Advisory Board Member

Transportation Research Board, National Academies of Sciences, Past Member, Taxation and Finance Committee