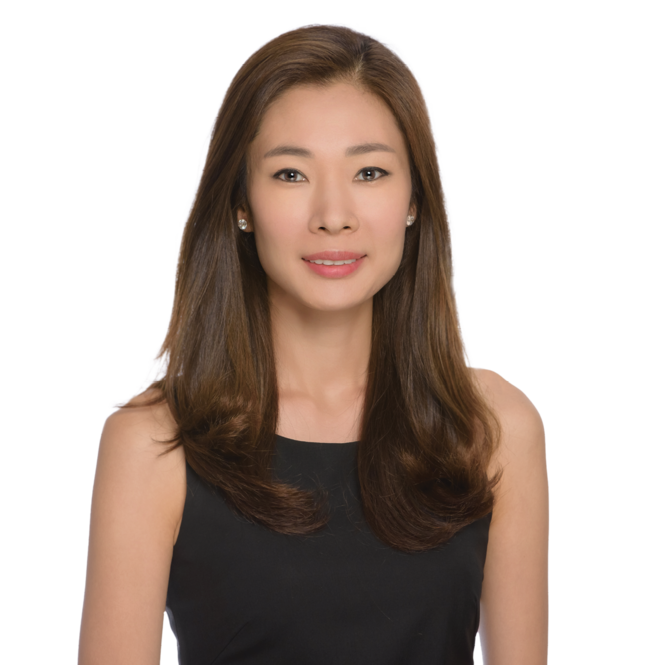 Prior to joining Nossaman, she worked in New York, Hong Kong and Tokyo offices of two top-tier international law firms.

Arizona Department of Transportation – I-17 Flex Lanes Project. Key member of the legal team advised on an estimated $446 million project to add lanes along 23 miles of I-17 between Anthem Way and Sunset Point. ADOT is delivering the project under its public-private partnership procurement statute, and in 2021 completed procuring a design-build-operate-maintain contract. Flex lanes along eight miles of I-17 north of Black Canyon City will operate as a separate two-lane facility to carry one direction of traffic at any one time depending on need, with movable gates at both ends to control access.

Maryland Transit Administration and Maryland Department of Transportation – Purple Line Light Rail Project. Member of the legal team advising on Maryland’s first transit P3 project, an approximately $2 billion light rail system to facilitate mobility between the Maryland suburbs and Washington, D.C. The project reached commercial close in April 2016 and financial close in June 2016. The Purple Line’s financing plan included an $874 million TIFIA loan, $313 million in PABs, $138 million in private equity and approximately $900 million in federal New Starts funding. We also advise on the implementation of its settlement agreement with the concessionaire and the reprocurement of a design-build contractor to complete the project. Three shortlisted teams were announced in March 2021.

I-35 NEX Central Project. Key member of the legal team advising on the procurement of the first phase of a proposed $2+ billion design-build-maintain project to manage vehicle congestion, promote efficient use of existing transportation facilities and improve regional mobility. This phase of the project includes approximately 9.5 miles of non-tolled improvements that will include the construction of elevated general purpose and HOV lanes and direct connectors and the reconstruction and widening of existing lanes and bridges, as well as other operational improvements.

Transform 66 P3 Project. Advised the shortlisted bidder Express Partners in relation to the I-66 P3 Project to build express toll lanes and other improvements along 22.5 miles of Interstate 66 outside the Capital Beltway in Northern Virginia.

Phoenix Metropolitan Area Freeway Lighting P3 Project. Key member of the team that advised a shortlisted bidder on the development and financing of the Phoenix Metropolitan Area Freeway Lighting Project. The project involved upgrading more than 19,000 luminaires from high-pressure sodium to LED technology with remote monitoring and controls, covering approximately 300 miles of controlled access highway throughout the greater Phoenix area.

Project Neon. Advised a shortlisted bidder in Project Neon – P3 Phase which consisted of constructing highway improvements in the City of Las Vegas, Nevada in their negotiation of project agreements.