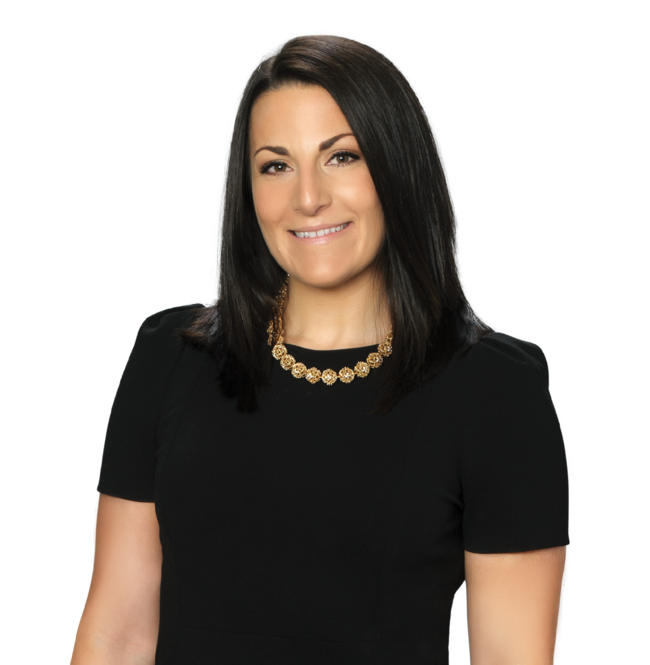 Ashley Walker is a Senior Policy Advisor providing legislative and regulatory solutions for a variety of clients with interests in education, sustainable communities, housing, and water issues in the State of California.  She is an expert on education policy issues and is based in the Firm’s Sacramento office.

She has many years of experience effectively representing client interests before the California Legislature and state agencies, and has in-depth knowledge of the state budget process.  Ashley excels at building strategic coalitions and leverages her deep rooted relationships in Sacramento to assist clients in forming meaningful collaborations.

Ashley excels at grant writing and advocacy, and has secured millions of dollars in public funding honing her creative writing skills, for a wide range of community projects across the State, including parks and trails, cultural and recreational facilities, sustainable communities strategy planning, environmental enhancements, and vital public safety equipment.

County of Monterey.  Provides local, state, and federal grant consulting services for the County, including researching grant programs, assisting in the development of competitive applications and narrative, developing relationships with key decision makers, and securing community and political support for projects.

City of Alameda.  In 2015, worked with the City of Alameda to secure a $2 million grant through the Land and Water Conservation Fund program administered by the Department of Parks and Recreation.  The funding allowed the City to complete Jean Sweeney Park which will be the first open space style part in the City.  The park will serve the low-income housing developments nearby, and will connect to a larger project called the Cross Alameda Trail that will allow users to cross the entire city by foot or bike.

City of West Sacramento.  In 2015, worked with the City of West Sacramento to secure a $6.7 million grant through the Affordable Housing and Sustainable Communities grant program administered by the Strategic Growth Council and the Department of Housing and Community Development.  The funding allowed the City to make necessary transportation infrastructure-related updated to support a new mixed use affordable housing project and a street car line servicing multiple cities in the region.