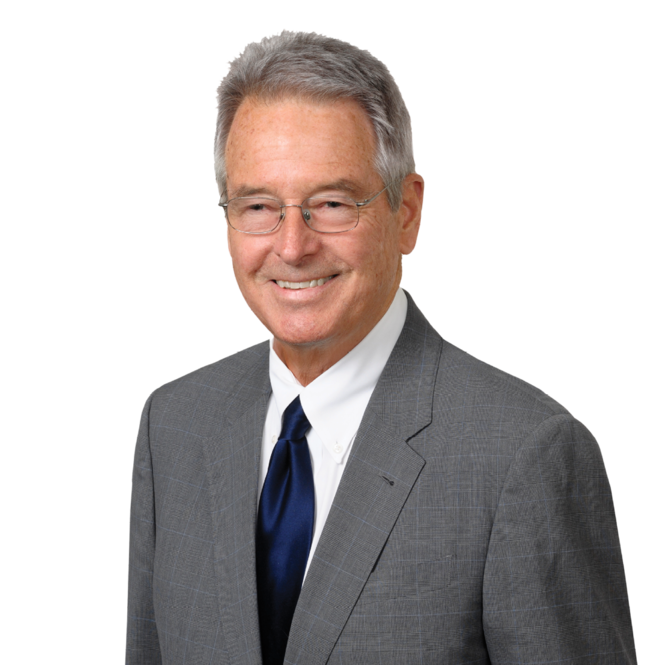 Stan Taylor focuses his practice on the funding and financing of major public transportation projects using traditional and innovative development and delivery methods. He also works with select private companies in the sector.

California Department of Transportation – Presidio Parkway. Member of the legal team that advised on a $1.1 billion project that rebuilt a natural gateway connecting the Golden Gate Bridge with the City of San Francisco. The parkway was the first procurement under California's P3 law and the third highway project developed under an availability payment public-private partnership in the U.S. Our services included assisting with the procurement and contract documents, project financing, and successful defense of litigation challenging the authority to deliver the project through a public-private partnership. Presidio Parkway opened to traffic in July 2015 and captured many honors. As general counsel to San Francisco County Transportation Authority, Stan drafted and negotiated access and other agreements with the property owner, Presidio Trust; negotiated and drafted funding and other cooperative agreements among Caltrans, SFCTA and other funding agencies; and drafted and negotiated consultant agreements for design, environmental clearance and project management.

San Francisco Bay Area Water Emergency Transportation Authority – Water Transportation System. Member of the legal team serving as general counsel to this statutory regional water transit authority that coordinates publicly operated ferry services in the San Francisco Bay from 2003 to 2017. Stan’s role included negotiating agreements between the agency and public ferry operators that led to the transfer of vessels, facilities and equipment to WETA. He also negotiated and drafted procurement documents for construction of new ferry vessels and the first new ferry terminal in the Bay Area in more than 50 years. In addition, he assisted the agency in the environmental clearance and drafting and negotiation of documents for construction of new ferry maintenance facilities for North and Central Bay operations. Among other work, he drafted and negotiated procurement documents for dredging and for terminal and float reconstruction projects – obtaining the necessary permits and achieving environmental clearance for projects at existing terminals in Alameda, Oakland, San Francisco and Vallejo.

Interstate JCDecaux – Chicago Digital Sign Network. Advisor to the world’s largest outdoor advertiser in connection with a major billboard P3 project in Chicago. In 2013, the City made a deal with a partnership of Paris-based JCDecaux and regional outdoor advertising company Interstate Outdoor to erect new state-of-the-art large-format digital billboards on City-owned land adjacent to Chicago expressways. The signs will post weather, traffic and missing person alerts; public event promotions and a series of rotating ads. The project, built at no cost to the City, will earn $700 million in revenue over the next 20 years, generating payments of at least $150 million to the City. Stan is helping the company pursue similar projects in other large metropolitan areas including Los Angeles and New York City, initially by identifying potential sites for construction of new signs.

Alameda County Transportation Commission – Dumbarton Rail. Special counsel on a proposed $800 million, 20.5-mile project to provide much-needed commuter rail service across the currently abandoned Dumbarton rail bridge from the Caltrain corridor on the San Francisco Peninsula to the Union City BART Station on the East Bay. Stan assisted in analyzing options for acquisition of the existing line – including a negotiated purchase or acquisition of a lesser interest in the line through a lease or other shared-use arrangement.

City of Stockton, California – Public Asset Privatization. Leader of the team that assisted Stockton in designing and implementing a procurement process to transfer ownership and operation of two City-owned landfills to a qualified private company. The transaction relieved the City of its obligation to operate waste management services, reduced its liability risks, cut costs and raised revenue for other public services. Stan successfully organized and led the team of consultants that guided the procurement.

Metropolitan Transportation Commission – Clipper Card. Special counsel to the team selected to implement governance for the Clipper Card Program, a reloadable contactless smart card used on a wide range of public transportation systems in the Bay Area. The project established structures to address joint management of the system, fare collection and disbursement and schedule synchronization. It was the first implementation of a smart card involving such a large number of public agencies.

California Transportation Foundation, Board of Directors

Contra Costa Council; Past President, Current Member, Board of Directors