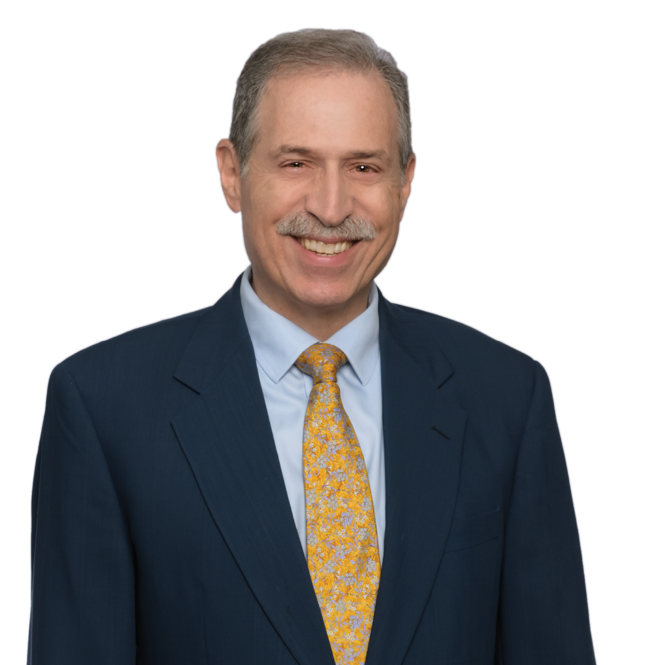 In over 42 years with the Firm, Fred Kessler has gained national recognition as a guiding force for public agencies in the field of transportation public-private partnerships (P3s). Clients benefit from his vast experience with innovative procurement, project delivery and financing as well as with negotiated agreements. He is skilled in structuring successful toll concessions, availability payment agreements and design-build and design-build-maintain contracts – and advising on the strategic business decisions behind them.

Fred leads or plays an integral role on Nossaman teams assisting major public agencies in creating and implementing P3 programs involving a wide array of award-winning projects. He has served in this capacity for state transportation departments in Texas, Arizona, California, Virginia and Washington, as well as the Los Angeles County Metropolitan Transportation Authority.

California Department of Transportation – Presidio Parkway. Key member of the legal team that advised on a $1.1 billion project that rebuilt a natural gateway connecting the Golden Gate Bridge with the City of San Francisco. The parkway was the first procurement under California's public-private partnership (P3) law and the third highway project developed under an availability payment P3 in the U.S. It opened to traffic in July 2015 and captured many honors. Fred advised on the DBFOM procurement and contract documents, and helped structure the contract terms and financing arrangement including a successful application for a $150 million TIFIA loan. He also negotiated two vital amendments to the contract.

City of Los Angeles – Convention Center Expansion. Co-leader of legal team retained by the City to help negotiate and draft an implementation agreement for the Los Angeles Convention Center (LACC) expansion P3 project, for which the City entered into an Exclusive Negotiation Agreement with a developer in January 2019. The resulting expansion is anticipated to add at least 190,000 square feet of additional contiguous exhibit space, 55,000 square feet of meeting room space and at least 95,000 square feet of multi-purpose space to the existing facility, and includes the renovation of the Gilbert Lindsay Plaza. Fred is assisting with negotiating strategies, issues analysis and preparation of contract documents.

Virginia Department of Transportation – Elizabeth River Crossing Concession Project. Lead legal advisor for VDOT’s 2020 analysis and planning for potential exercise of its right to terminate for convenience the concession for this project and a potential retender of the concession. In lieu of termination, the parties agreed to a one-year freeze on toll rates, improvements in operating procedures, and a plan for rectification of tunnel conditions. Thereafter, Fred assisted with negotiation and preparation of an agreement and consent regarding a sale and transfer of all membership interests in the concessionaire.

Virginia Department of Transportation – Pocahontas Parkway (SH 895). Key member of the legal team that advised on the original $353 million nonprofit financing of the Pocahontas Parkway, the first procurement under its public-private partnership program, and the related design-build and long-term operations and maintenance contracts. Four years later, Fred helped VDOT negotiate and close an asset transfer and refinancing of the Parkway allowing it to recoup its investment, eliminate future liability and obtain a commitment to build and finance an extension to the Richmond airport.

Washington State Department of Transportation – Tacoma Narrows. Lead special counsel who advised on procurement of the second Tacoma Narrows Bridge and highway improvements and seismic strengthening of the existing bridge. The $849 million project was initially procured through a pre-development agreement. However, a state court decision and new legislation resulted in the project becoming the state’s first major design-build transportation deal. Fred negotiated and drafted the original DBFOM agreement and the ultimate design-build contract for completion of the project.

Washington State Department of Transportation – Innovative Partnerships Program. Key member of the legal team that negotiated five precedent-setting agreements for private financing and development of transportation infrastructure projects. These projects addressed some of the state’s largest and most pressing transportation needs, including planning for the SR 520 floating bridge replacement, park-and-ride lots on the I-5 for the Puget Sound region, and the Tacoma Narrows Bridge project. The template comprehensive agreement was the forerunner of modern public-private partnership agreements now used throughout the country. Fred worked closely with the client and other advisors to develop template agreements while simultaneously negotiating and drafting individual P3 contracts.