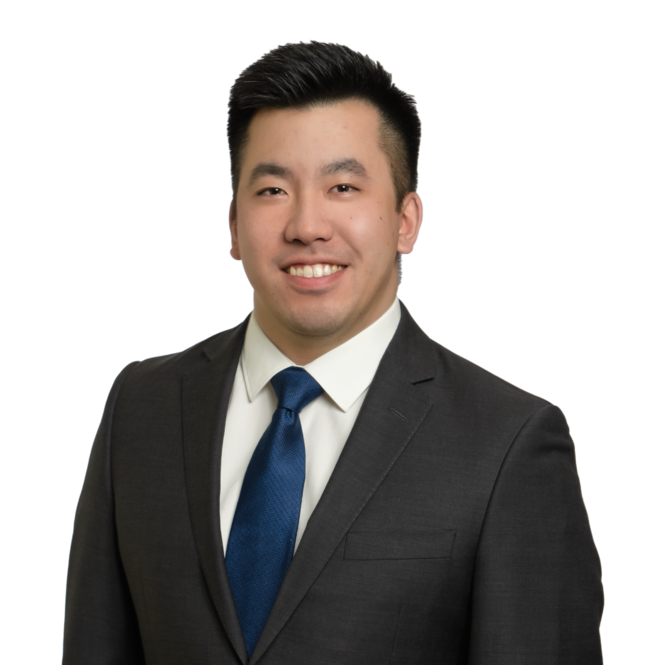 His work spans every step of the procurement process. He assists with drafting procurement and contract documents relating to design-build, public-private partnerships (P3s) and design-build-operate-maintain agreements, and advises on proposer evaluation and selection strategies.

City of Los Angeles, Los Angeles World Airports – Consolidated Rent-A-Car Facility (ConRAC). Key member of the legal team advising on the ConRAC project at the Los Angeles International Airport (LAX). The facility will relocate and centralize car rental facilities away from the Central Terminal Area and provide direct access to major freeways. The $2 billion project was procured through an availability payment public-private partnership delivery model. The project captured many honors.

City of Los Angeles, Los Angeles World Airports – Automated People Mover (APM). Key member of the legal team advising on a $4.9 billion APM train system to ease access in and out of the Los Angeles International Airport. It will also connect travelers to a light rail, intermodal transportation facility and a rental car center. Now under construction, it is the first APM system procured through an availability payment public-private partnership delivery model and earned several national and international awards.

University of Hawaii – Life Sciences Building. Member of the Nossaman team that advised the University on its first design-build project, a 70,000-square-foot structure currently under construction on the Manoa Campus as the new home for the College of Natural Sciences’ biology, microbiology and botany departments, as well as the Pacific Biosciences Research Center and the Biological Electron Microscope Facility serving 60 campus labs. Services included review of the procurement package and providing an initial draft of the design-build contract, as well as conducting a statutory compliance review. In early 2017, the contract was awarded to Layton Construction Company, LLC, with Group 70 International as the designer. The state-of-the art facility opened in spring 2020.

City of Inglewood – Inglewood Transit Connector. Key member of the Nossaman team advising on all aspects of the $1.1 billion elevated fixed guideway rail project to connect LA Metro's Crenshaw Light Rail Line with the revitalized Market Street commercial area, the Kia Forum, the Intuit Dome and Sofi Stadium at Hollywood Park. We play key roles in strategic direction, project governance, legal authority, procurement planning and implementation for a DBFOM contract, property acquisition, financial planning, negotiating with third party stakeholders and the formation of a joint powers authority between the City and LA Metro to own and manage the project.

The Regents of the University of California – UC Merced 2020 Campus Expansion Project. Member of the legal team that advised the University of California on a $1.3 billion P3 project that doubled the size of its Merced campus with the addition of new facilities, including student housing, classrooms, recreational facilities and associated infrastructure. The award-winning project is the first university availability payment P3 to close in the United States, and achieved substantial completion on schedule and on budget in June 2020. The project was awarded platinum LEED, making it the first public research university to be certified as carbon neutral. Frank's services included assisting with structuring the procurement, drafting and finalizing procurement and contract documents, and developing the evaluation process. Following closing, he continues to advise the University on legal issues arising from the implementation of the project.

Orange County Transportation Authority – I-405 Improvement Project. Member of the legal team engaged as part of the Authority’s program management team to advise on a project to add a general purpose lane and a toll lane in each direction, as well as the conversion of an existing HOV lane in each direction, between SR 73 and I-605 in Orange County, California. The project, the largest highway upgrade in Southern California, will relieve pressure on one of the state’s most congested corridors. In November 2016, the Authority awarded a $1.2 billion design-build contract to a consortium led by OHL USA Inc. and Astaldi Construction Corp. Construction on the project, estimated to cost $1.9 billion overall, began in 2018. Frank’s role has included assisting in evaluation of SOQs for the project and reviewing procurement and contract documents for compliance with applicable laws and regulations.

Orange County Transportation Corridor Agencies (TCAs) – Orange County Public Toll Roads. Member of the legal team advising these agencies on all aspects of planning, developing and operating their toll road system since 1990. The TCAs were formed by the California Legislature in 1986 to plan, finance, construct and operate Orange County’s public managed lanes network. The system was primarily financed with proceeds from toll revenue bonds, reducing the need for taxpayer investment in roadway development. Nossaman advised on all of TCA’s contracts, including more than $2 billion in design-build contracts and operation and maintenance contracts for toll roads, facilities and systems. Frank’s assignments have included legal research as well as review of procurement and contract documents for compliance with applicable laws and regulations.

Maryland Department of Transportation and Maryland Transit Administration – Purple Line Light Rail Renegotiation/Resolicitation. Key member of the legal team that advised MDOT/MTA on the negotiation of an amended P3 agreement and resolicitation of a design-build contractor to complete Maryland’s first transit P3 project – a $3.4 billion (capital cost), 16.2-mile light rail system that will significantly facilitate mobility between the Maryland suburbs and Washington, D.C. After the original design-build contractor left the project in fall of 2020, MDOT/MTA and the concessionaire negotiated amendments to the P3 agreement and resolicited a replacement design-build contractor. The amended project reached financial close in April 2022. Nossaman continues to advise MDOT/MTA in the implementation of the amended P3 agreement.