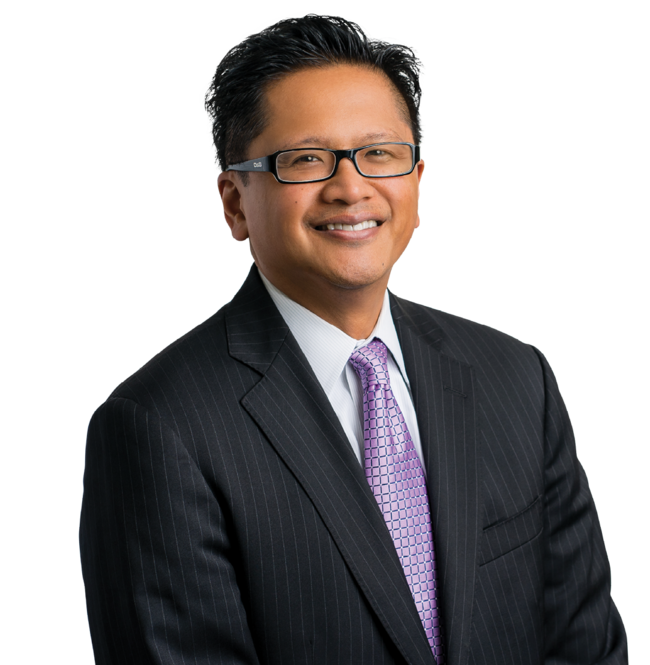 Before joining Nossaman in 2006, Simon was a litigator with a construction and government contract law firm in Northern Virginia, where he advised public- and private-sector clients on disputes involving large and complex infrastructure projects. He also served as a judicial clerk with the General Services Board of Contract Appeals, assisting in legal analysis of contract claims and disputes. This collective experience has helped him anticipate potential risks and adjust procurement and contracting strategies accordingly.

Maryland Transit Administration and Maryland Department of Transportation – Purple Line Light Rail. Co-leader of the legal team for the procurement of Maryland’s first transit P3 project awarded in 2016. After the concessionaire’s design-build contractor left the project in fall of 2020, we advised MTA/MDOT on the negotiation of an amended P3 agreement and resolicitation of a replacement design-build contractor. The $3.4 billion (capital cost), 16.2-mile light rail system will significantly facilitate mobility between the Maryland suburbs and Washington, D.C. The amended project reached financial close in April 2022. Nossaman continues to advise MDOT/MTA in the implementation of the amended P3 agreement. Simon has helped to develop procurement and contract documents for the project, including participation in the pre-RFP industry review process.

Massachusetts Bay Transportation Authority – Commuter Rail North Side ATC Project. Key member of the legal team advising on an approximately $280 million design and installation of an automatic train control overlay of commuter rail lines that are currently undergoing installation of Positive Train Control. Simon is assisting the agency on the commercial terms and conditions of the Project.

Massachusetts Bay Transportation Authority – Green Line Extension Project. Key member of the legal team that advised on 5-mile extension of the Green Line light rail. The agency retained us to examine the deployed construction manager/general contractor delivery method, consider alternatives and make recommendations on the optimal delivery method going forward. Following the termination of existing contracts, we guided them on the procurement for a design-build contract to complete the project, which included the use of an affordability limit and identified six prioritized scope additives.

District of Columbia Department of Transportation – South Capitol Street Corridor Project. Leader of the legal team that advised on the procurement of a $441 million design-build project that will involve the removal and replacement of the Frederick Douglass Memorial Bridge, construction of bridge approach ovals, reconstruction of adjacent streets and related bridge and interchange infrastructure rebuilding and replacement. Simon assisted the Department on the development of the procurement and contract documents and monitoring of the procurement process.

Chesapeake Bay Bridge and Tunnel District – Parallel Thimble Shoal Tunnel. Co-leader of the legal team advising on the design and construction of a new $756 million tunnel beneath the Thimble Shoal Channel in Virginia’s lower Chesapeake Bay. The second two-lane tunnel will expand capacity and improve safety for travelers utilizing the Chesapeake Bay Bridge-Tunnel, the sole connection between Delmarva Peninsula and the Hampton Roads area.

Virginia Department of Transportation – Coalfields Expressway. Leader of the legal team that advised on a four-lane highway project connecting I-77/I-64 to U.S. Route 23. The transportation department took an innovative approach – utilizing coal mining operations and equipment to provide a rough-grade roadbed, to substantially reduce anticipated delivery costs. Simon is assisting the department in drafting and negotiating the preliminary engineering and design-build agreements.

North Carolina Department of Transportation – I-77 Managed Lanes Project. Co-leader of the legal team that advised on the procurement of a $600 million highway improvement project, which was the state’s first toll concession. The project is the first hybrid toll concession model to structure a credit support vehicle for lenders in conjunction with a traditional toll revenue risk concession. Simon assisted with the structuring, development, procurement and administration of the P3 and advised the transportation agency on legislative and regulatory changes needed to create a P3 program. The project is currently in operation.

Virginia Department of Transportation – Elizabeth River Tunnels Project. Leader of the legal team that advised on a groundbreaking toll concession P3 procurement for a major tunnel and highway project to improve traffic in the Norfolk-Portsmouth region. A key feature of the $2.1 billion project is a new two-lane tunnel between Norfolk and Portsmouth – the first all-concrete highway tunnel in the U.S. designed to function under deep water. Other improvements include upgrades to the existing Midtown and Downtown tunnels and an extension of the MLK Freeway, with tolling for new and existing portions. A Skanska/Macquarie led-team is developing the 58-year DBFOM project via a $422 million TIFIA loan, $663.75 million in PABs, $310 million from VDOT and up to $272 million in private equity. The project achieved financial close in April 2012 and the new tunnel opened to traffic in the summer of 2016. In 2012, Project Finance magazine honored it as North American Toll Road Deal of the Year and Infrastructure Journal awarded it Global Transport Deal of the Year.

Virginia Department of Rail and Public Transportation – Dulles Corridor Metrorail Project Phase 1. Co-leader of the legal team that advised on procurement of a $2.9 billion project to extend the Metrorail to Fairfax County. The project, which included 11.7 miles of track and five new stations, was the first phase of the eventual 23-mile Silver Line. Phase 1 of the $1.6 billion design-build project opened in July 2014. Simon assisted the Department in negotiating the contract.

Metropolitan Washington Airports Authority – Dulles Corridor Metrorail Project Phase 2. Key member of the legal team that advised on the procurement of a $2.7 billion Metrorail extension in Fairfax and Loudon counties, including Washington Dulles International Airport. The 11.4-mile, six-station project is the second phase of the eventual 23-mile Silver Line. The Authority awarded the design-build contract to a joint venture in 2013. Simon assisted the Authority in developing the procurement documents and the design-build agreement.

Included in The Best Lawyers in America© for Transportation Law, 2020-2022