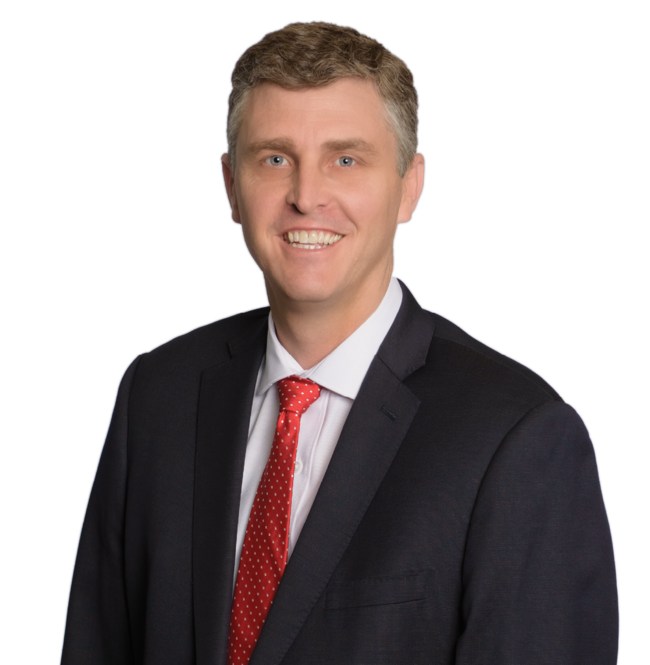 Drew Hansen serves as Co-Chair of Nossaman’s Employment Group and is also the Chair of the Firm’s Trucking, Logistics, & Warehouse Industry Group. He also periodically services as a discovery referee.

Drew represents both major companies and midsize businesses. He has successfully defended against class certification and won significant victories in a number of notable class action lawsuits in California. He has been successful at resolving cases at summary judgment and has had a significant number of cases dismissed at the pleadings stage.

Drew’s record of success for his clients has been acknowledged by the Daily Journal, which named him one of the top lawyers in the State of California early in his career. Super Lawyers magazine, which profiled his vibrant class action defense practice, also recently named Drew a top rated class action attorney in Southern California.

Prior to going to Stanford Law School and becoming an attorney, Drew had a successful collegiate basketball career at the University of Utah, where he was a co-captain and started at guard in the 1998 NCAA championship game against the Kentucky Wildcats.