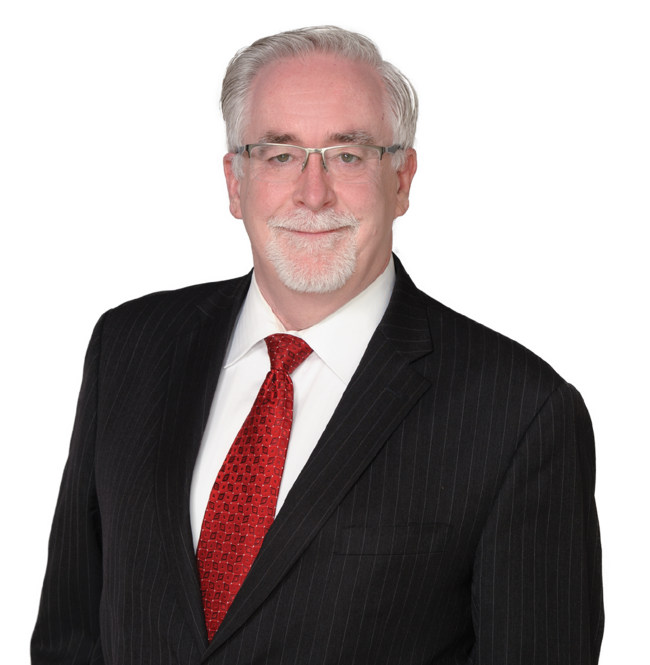 In addition to his litigation experience, John counsels and advises both public and private employers regarding a broad array of matters including public disclosure of information, the Brown Act, and employment matters.  Among others, he provides these services to the California Office of the Legislative Counsel, the California Assembly Rules Committee, and the Sacramento County Employees' Retirement System.  Employment advice and consultation is given in areas including personnel policies and procedures, discipline and termination, the Americans with Disabilities Act and California's counterpart, wage and hour issues, leave issues, privacy issues, trade secret protection, discrimination, harassment and retaliation, and workplace violence issues.

John also provides sexual harassment prevention and other training seminars to employers, their supervisors, and staff.  He is AV Preeminent® Peer Review Rated by Martindale-Hubbell.

McCullough v. California Department of Corrections.  Plaintiff held a high ranking career executive assignment in this state agency.  When the assignment was withdrawn due to a lack of competence, plaintiff sued for disability, religious and sex discrimination in the form of retaliation, emotional distress, and wrongful termination.  This lawsuit was defeated by summary judgment.

Board member, A Touch of Understanding, a non-profit with the mission of encouraging acceptance and respect for individuals with disabilities.