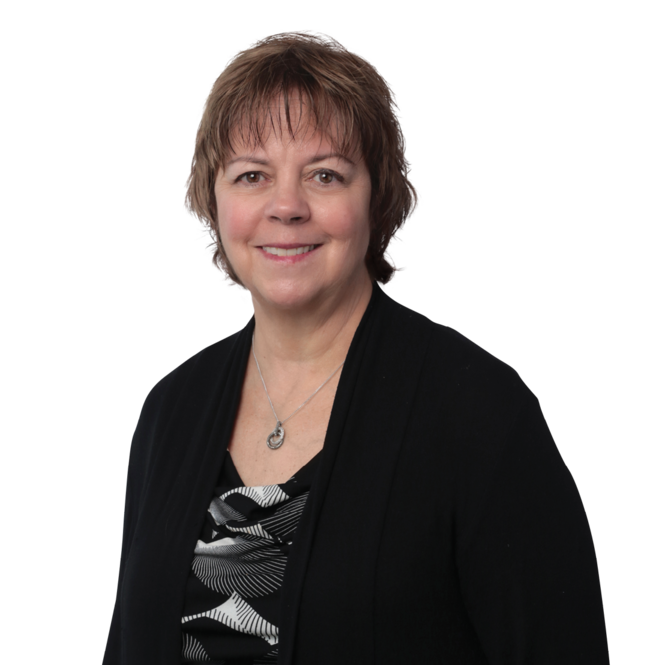 For more than thirty years in the Pacific Northwest, Leslie has represented owners and operators of commercial, municipal and industrial facilities, small and large buyers, sellers, and lenders involved in contaminated property cleanups and transactions in Seattle and the greater state of Washington, Oregon, California, Idaho, Kansas, Nevada, Oklahoma, and Missouri. She frequently represents clients in allocation processes, mediation and litigation to allocate costs incurred investigating the nature and extent of contamination, and in implementing remedial actions. She has defended suits brought by neighbors of controversial facilities.

In addition, Leslie assists public and private owners and operators of municipal solid waste management facilities in obtaining and complying with operating permits, and provides counsel regarding remedial actions required by regulators. She also works to devise strategies to enable her clients to recover insurance to fund the investigation and remedial activities necessary to address contamination.

Leslie began her career as an Assistant Attorney General for the State of Washington. She represented the Departments of Ecology, Social and Health Services, and State Parks, and was the first attorney to staff the then newly created Office of Minority and Women’s Business Enterprises.

Pasco Sanitary Landfill Inc. – Pasco Landfill Superfund Site. Leader of legal team for owner of landfill at which tens of thousands of barrels of industrial wastes were buried with a remedy estimated to cost up to $100,000,000. She is directing strategy for responding to State of Washington administrative orders and conducting contribution litigation with tens of parties. She settled the contribution action in a multiyear mediation and now represents the landfill owner in negotiations with the state, other liable parties and EPA for the final portion of the site that was not addressed in the litigation.

Grant County, Washington. Representing Grant County with respect to State remediation claims and contribution claims by another liable party. Remedial action costs at the site are estimated to exceed $30 million.

Chosen for individual recognition for Environmental Law in Texas by Chambers USA, 2022