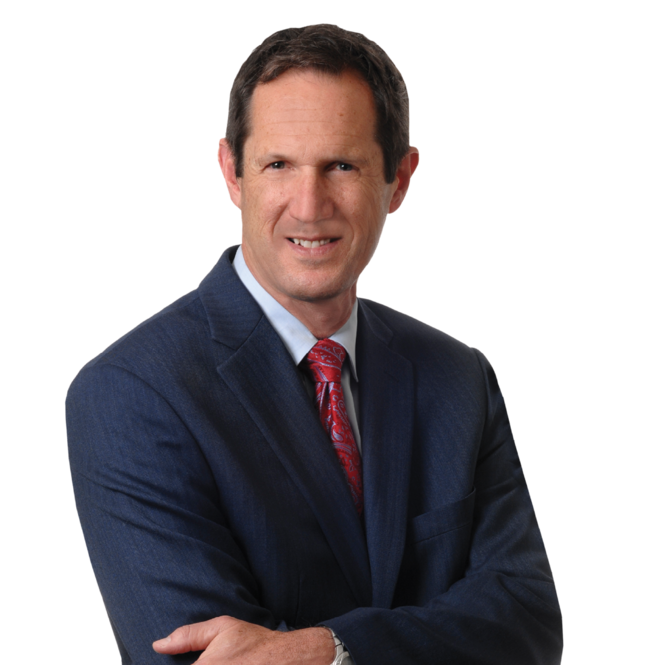 For more than 30 years, Carl has provided counsel and representation to clients in trial and appellate courts and in myriad disputes. On behalf of policyholders, he has recovered tens of millions of dollars from insurance companies for environmental, employment, and intellectual property matters. He represented one of the world's leading manufacturers of TFT-LCD panels in a high-profile criminal and civil antitrust proceeding, which attracted national media attention. He also represents private and public entities and individuals in employment disputes, real estate lease disputes, constitutional and privacy disputes.

Over nearly two decades, Carl, a user-friendly neutral, has mediated more than 100 civil disputes. He serves on the mediation panel for the United States District Courts in San Francisco and Sacramento, and is on court mediation panels for numerous state superior courts.

In serving as a mediation neutral, Carl draws on his broad and extensive experience and familiarity with the dynamics of resolving all types of disputes. Regardless of the substantive dispute, he is able to facilitate settlement discussions so that parries can be meaningfully heard and work together to reach mutually satisfactory resolutions. Carl is available for in-person and virtual mediation. Areas of specialty include:

Aerojet-General Corp. v. Fidelity & Casualty Ins. Co.  Represented policyholder in action seeking reimbursement of defense and indemnity expense in connection with allegations of chemical releases arising from TCE (and other VOCs), in addition to NDMA and perchlorate exposure at, and near, Azusa site.

Title insurance matter.  Successfully asserted owners' rights and obtained a settlement from the title insurer, without filing suit, when owners of a historically significant live-work space learned that the title policy had failed to disclose a 100-year old deed that threatened rights to access the property.