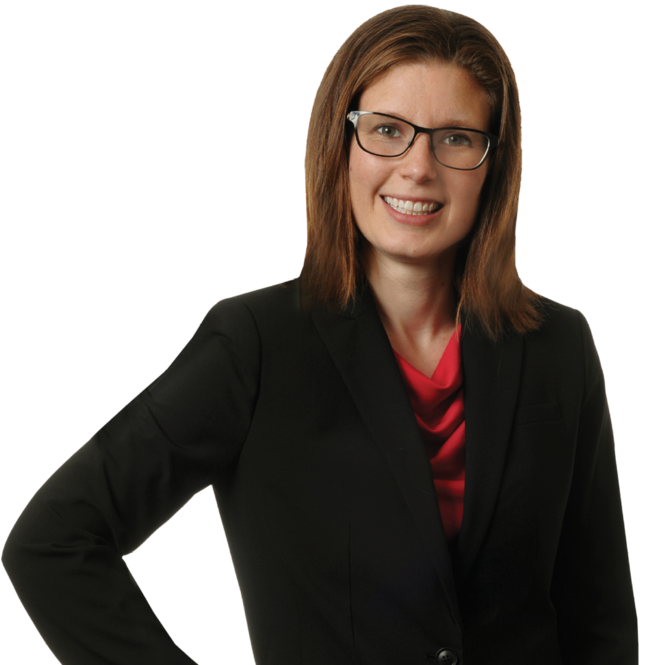 Jill is a litigator who specializes in litigating disputes involving real estate, public procurements and infrastructure projects. She is experienced in all phases of litigation in both federal and state courts, including pre-litigation government investigations, pleadings, e-Discovery, dispositive motions, mediation and trial. She has successfully obtained verdicts for her clients as a lead trial attorney, including for the Texas Department of Transportation.

Jill has particular experience counseling clients on myriad aspects of public contracting and procurement disputes, including defending bid protest challenges and litigating construction claims. Her construction claims experience includes representing clients before dispute review panels and boards in multiple states and in high-stakes disputes on numerous issues that arise in the context of a complex infrastructure project, including utility adjustments and relocations, environmental permitting, environmental re-evaluation, and delay and disruption claims.

Texas Department of Transportation – U.S. 181 Harbor Bridge Replacement. Member of the legal team advising on replacement of the nearly 60-year-old Harbor Bridge spanning the Corpus Christi shipping channel with a new structure that will be the longest cable-stayed bridge in North America. Jill’s services include contract administration and advice and counseling in connection with Disputes Review Panel hearings.

Texas Department of Transportation – Grand Parkway, Segments H, I-1 and I-2. Leading the legal team that advises on a contractor dispute on the $1 billion, 52-mile portion of the Grand Parkway (SH 99). Jill’s focus is currently assisting with contract administration and claims management in connection with a Dispute Board process – the first of its kind in the State of Texas. The Disputes Board issued a full defense verdict in favor of TxDOT.

Custom House v. City of Monterey. Represented client in dispute stemming from damage to hotel due to City’s construction activities, and potential impacts to hotel’s property rights due to City’s activities. The dispute resolved in successful settlement between the parties.

Federal Deposit Insurance Corporation. Represents the FDIC in a variety of commercial litigation matters resulting from the negligent approval of ADC loans. Assists in investigations of professional liability claims against officers and directors and outside professionals.

Orozco v. Conrad. Successfully represented Ms. Orozco, who was fraudulently coerced into signing a lease with her new landlord. The jury made findings of fraud and returned a verdict of over $2.1 million in punitive damages after a one-month trial.

Telecommunications Company. Represented tenant in dispute related to impact of tenant’s equipment on roof of building. Dispute resolved in successful settlement between the parties.

West Coast v. SANDAG et al. Represented SANDAG in bid protest proceeding. The court denied the protester’s request for a preliminary injunction to halt SANDAG’s award of the contract, and the case resolved favorably and quickly for SANDAG. As a result, SANDAG was able to move forward with awarding the contract within the time frame set forth in the bid documents.

Riverside County Transportation Commission (RCTC). Represented RCTC in bid protest that was filed during the bid scoring process. We negotiated and drafted a settlement agreement that avoided any need for a final decision on the protest and permitted the agency to move forward without impact to the scoring timeline.