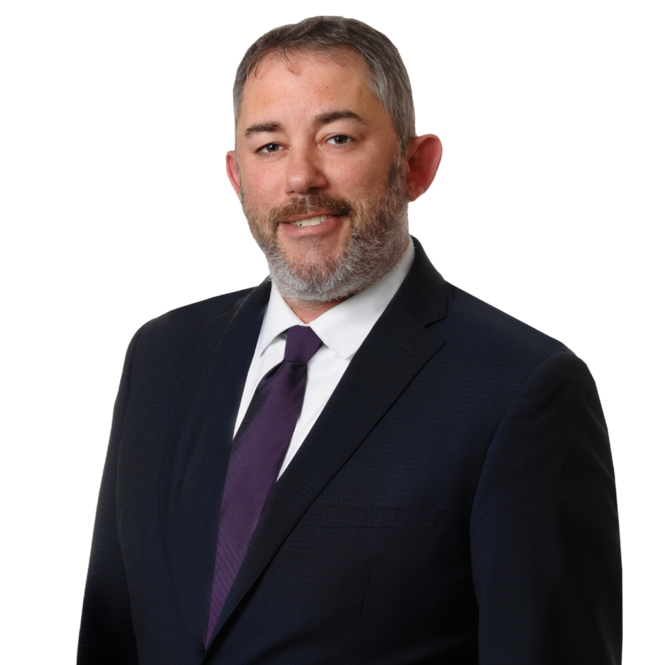 Jim Vorhis is Co-Chair of the Insurance Recovery & Counseling Group at Nossaman. He is a business litigator assisting clients in finding solutions to a wide range of disputes, with a particular emphasis on complex civil litigation in state and federal courts. His commercial litigation practice consists principally of business disputes involving insurance coverage, construction, financial services, and commercial contract and tort disputes.

Public Pension Fund Insurance Counseling. Counsels numerous public pension boards in obtaining insurance, and represents those boards in the claim process with insurers and in litigation. Recently prevailed on an appeal with the Ninth Circuit on a coverage matter that resulted in the reversal of a District Court order granting summary judgment to the insurer and the client recouping all of its defense fees for underlying litigation.

Texas Department of Transportation – U.S. 181 Harbor Bridge Replacement. Member of the legal team advising on replacement of the nearly 60-year-old Harbor Bridge spanning the Corpus Christi shipping channel with a new structure that will be the longest cable-stayed bridge in North America.

Texas Department of Transportation – Grand Parkway, Segments H, I-1 and I-2. Part of the trial team assisting with contract administration and claims management in connection with a Dispute Board process – the first of its kind in the State of Texas. The Disputes Board issued a full defense verdict in favor of TxDOT.

Federal Deposit Insurance Corporation v. Galan-Alvarez, et al. Representing the FDIC in $250 million lawsuit against directors and officers of failed Puerto Rico Bank and corresponding insurance coverage action against D&O and excess carrier. In settling the case, the client received the second largest individual contribution in the history of the FDIC from the directors. Prevailed on summary judgment motion against the insurance carrier.