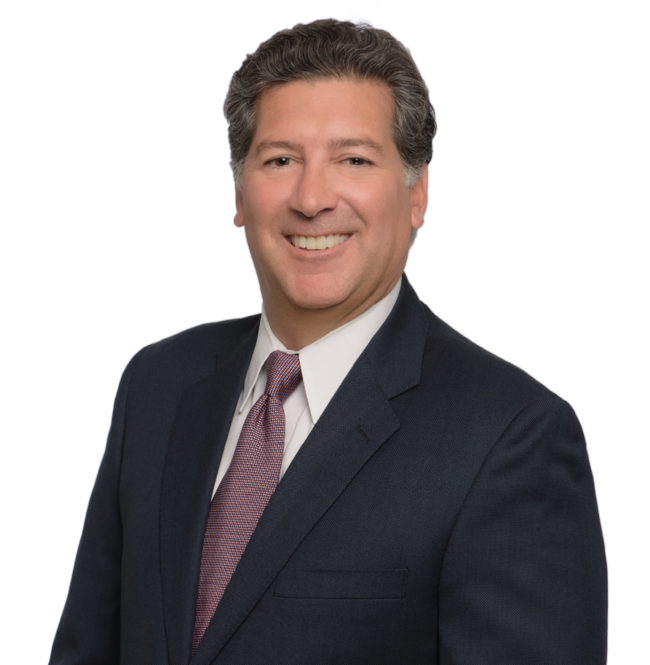 Marco Costales has in-depth experience in business transactions.  He has clients in various industries, including hospitality, food and beverage, health care, manufacturing, transportation, technology, arts and entertainment, and retail and professional service.

Marco is a beverage alcohol and craft beer attorney who represents clients in all three tiers of the alcoholic beverage industry (manufacturers, distributors/wholesalers and retailers).  He assists his clients in connection with alcoholic beverage license transfers, mergers and acquisitions, compliance and regulatory matters (including compliance with California's "Tied-House" restrictions).

Marco has extensive contacts with alcoholic beverage license brokers, consultants and others in the industry and has worked with nearly all of the District Offices of the California Department of Alcoholic Beverage Control (ABC) as well as the ABC's Northern and Southern Division offices and Sacramento Headquarters.  He also has worked with the current General Counsel and the Director of the ABC on behalf of clients.  Marco also has contacts with other liquor licensing attorneys throughout the United States, to whom he often refers clients with multi-jurisdictional operations. Marco’s contacts in the industry have become particularly useful during the tumultuous times caused by the COVID-19 (coronavirus) pandemic. The hospitality industry has been hit particularly hard, and Marco has been counseling clients in connection with not only the ABC’s responses to the pandemic, but also with respect to operational issues (such as funding options under the CARES Act and accompanying SBA loan programs).

Due to the fact that many retail alcoholic beverage license transactions involve land use and entitlement issues, Marco often works closely with Land Use attorneys and consultants in order to assist clients in obtaining conditional use permits and other entitlements for their projects.

Given Marco's experience with the laws and regulations governing beverage alcohol, he has made a natural segue into the newly-developing cannabis and hemp industries.  He advises clients not only on state and local laws, ordinances and regulations, but also cautions them on the complex interaction between those laws and federal law and policy, including the use of elemental derivatives (such as CBD) in human and animal products.  While Nossaman's representation of cannabis and hemp clients has traditionally been narrowly focused on testing laboratories and "peripheral" companies (i.e., those that do not touch the plant material), we expect to be providing a much wider variety of legal services to participants and stakeholders in these rapidly growing industries.

Albertson's, Inc. Retained as local California counsel by one of the three investor groups that acquired all of the Albertson's grocery stores nationwide in 2006 and 2012. Handled all aspects of the mass transfer of more than 300 off-sale general alcoholic beverage licenses in connection with Albertson's acquisition of Safeway and Vons/Pavilions. Handled various post-closing matters in connection with these transactions, and continues to represent this client on beverage alcohol licensing and compliance matters. Handled liquor licensing issues resulting from the parent company becoming publicly traded on the New York Stock Exchange.

California Craft Brewers Association. Represented this trade association comprised of small and craft breweries (including Sierra Nevada, Stone Brewing, Anchor Steam and Firestone Walker) in connection with distributor issues before the California Attorney General. Prior to the COVID pandemic, Marco regularly attended CCBA functions and continues to represent some of its members individually.

Tournament Players Golf Club at Valencia Golf Course and Facility. Represented the owner of this PGA golf facility in connection with original and subsequent license transfer issues and compliance matters.

Abbey/Chapel. Represented the owner of two of West Hollywood's hottest nightclubs (the Abbey and the Chapel) regarding liquor licensing matters.

Mammoth Beers. Assisted this craft brewery in connection with California liquor licensing issues as part of a corporate reorganization.

Sine Qua Non. Represents this well-known group of wineries in Ojai/Ventura on a wide variety of matters, including beverage alcohol law and, with the assistance of Nossaman colleagues, intellectual property and environmental /land use matters.

Anaheim Hotel Partnership. Represented this owner of the Anaheim Hilton Hotel and Resort in connection with alcoholic beverage licensing issues.

The Sports Club Company. Represented this international owner and operator of health clubs in connection with land use and alcoholic beverage license issues in California.

Grant Eatery, Inc./Armani Café. Represented this entity (controlled by the Giorgio Armani companies) in connection with the licensing issues for its San Francisco Café (located in the Armani retail store in that City).

Marco also is a healthcare transactional attorney with decades of experience in handling corporate deals, workouts, restructurings, contracts and intellectual property licensing matters. He also is responsible for maintaining the corporate records of several physician/medical groups.

A large non-profit medical center operating in more than 40 locations. Represents this renowned nonprofit Medical Center and its affiliated organizations in a wide variety of transactional matters, including corporate governance/maintenance of subsidiary and affiliated organizations, consulting and service contracts, and vendor contract preparation and negotiation. Marco has also represented this client with respect to clinical trial agreements, intellectual property portfolio management and protection (including compliance with the Bayh-Dole Act) and I.P. exploitation (including patent and software licensing transactions), research arrangements, debt and equity investments, acquisitions and divestitures.

California Heart Center Foundation. Represented this nonprofit public benefit corporation in connection with corporate governance issues, agreements with the David Geffen School of Medicine at UCLA and the UCLA Medical Center, and various healthcare regulatory matters. In addition, Nossaman assisted CHCF in connection with a private letter ruling request from the IRS with respect to some proposed transactions with University Cardiovascular Medical Group, Inc.  Nossaman also represented CHCF in connection with its acquisition by Cedars-Sinai Medical Center.

Two Medical/Physician Groups. Marco also represents two medical groups with affiliations to the well-known medical center described above. One of the groups has over 200 shareholders, and Marco handles most of its corporate governance issues, including changes to charter documents, issuance of stock and buy-backs of stock. The other medical group is a small partnership, and Marco assisted them in creating two classes of partnership interests as part of a restructuring.

HealthCare Partners, Ltd. Represented an affiliate of this healthcare entity (the Camden Group) in connection with trademark and related intellectual property issues.

Zynx Health Incorporated. Represented this medical research consulting firm (now a subsidiary of the Hearst Corporation) in connection with the licensure of its proprietary, web-based software products and tools to large health systems and in connection with strategic alliances and partnerships with such systems. Also represented Zynx Health in connection with research, data-mining, and consulting agreements with many large pharmaceutical companies. Developed product development and joint marketing agreements for this client, many of which have become the client's "standard forms".

Colorado Access. Represented the State of Colorado's largest Health Maintenance Organization in connection with the outsourcing of its data processing systems to an Application Services Provider.

Association of periOperative Registered Nurses (AORN). Acted as this trade association's counsel and parliamentarian at its 49th Annual Congress. Assisted delegates with questions concerning Robert's Rules of Parliamentary Procedure, helped delegates draft resolutions to bring before the House of Delegates, assisted AORN staff with the preparation of meeting scripts and wrote an article for the AORN Congress News Publication.