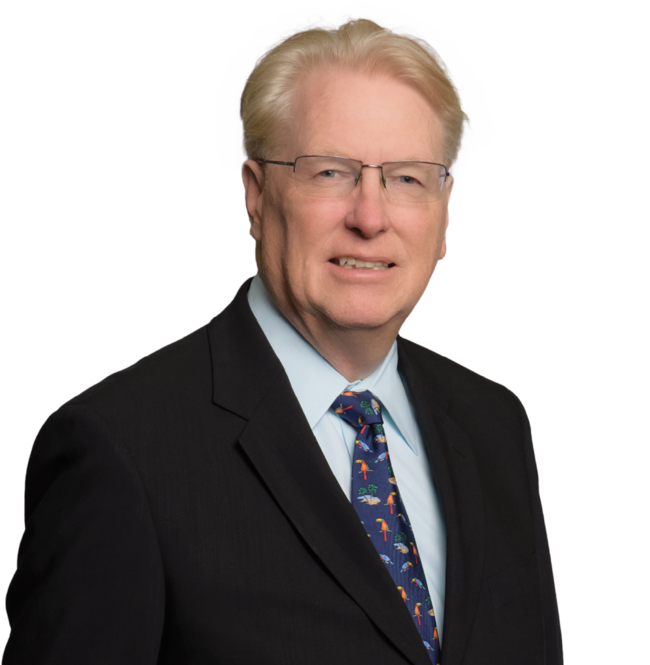 His work is well respected by his colleagues and clients who have ranked him among the nation's top environmental lawyers.

Pacific Lumber Company – Headwaters Forest Transaction. Served as special endangered species and real estate counsel to Pacific Lumber Company on its sale of the Headwaters Forest to the California and U.S. governments. Concurrently developed a 211,000-acre HCP - the largest private timber HCP to date and the first timber HCP to address endangered and threatened salmon.

Central/Coastal Orange County Natural Community Conservation Plan/HCP. Represented the participating landowners in negotiations with the California Department of Fish and Game and the U.S. Fish and Wildlife Service concerning the development of the first Natural Community Conservation Plan approved in California. Efforts resulted in the establishment of a 38,000 acre habitat reserve, while allowing compatible development of public infrastructure and private projects over a large portion of Orange County.

Recognized as the "Lawyer of the Year" for Land Use and Zoning Law in Orange County by Best Lawyers in America©, 2022

Chosen for individual recognition for Environment in California by Chambers USA, 2013-2021

Included in The Best Lawyers in America© for Land Use and Zoning Law and Litigation - Environmental, 2021-2022

Included in The Best Lawyers in America© for Environmental Law, Land Use and Zoning Law, and Litigation - Environmental, 2003-2020

Ranked as one of the nation's top 10 environmental lawyers by United States Lawyer Rankings, 2006-2020

Named a Top Rated Lawyer in Land Use And Zoning by Martindale-Hubbell and American Lawyer Media, 2013