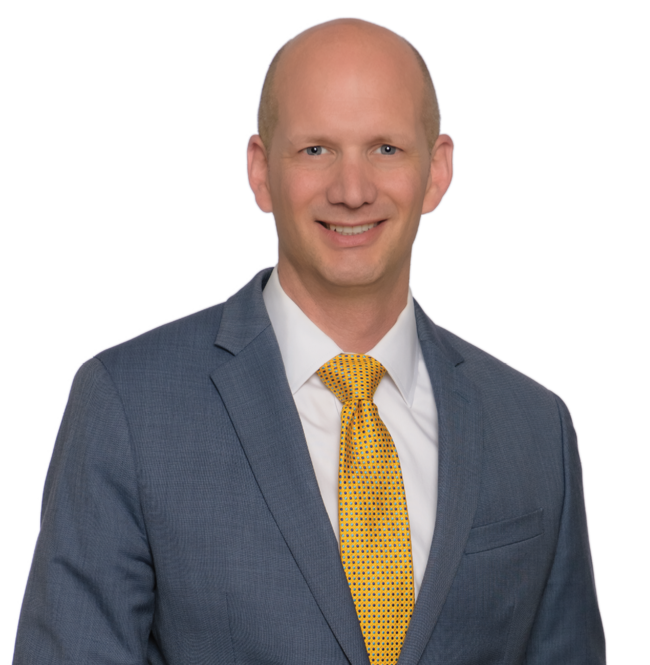 He offers clients a unique perspective on successfully applying alternative delivery methods for projects because he has helped create state design-build and P3 programs – including passage of enabling legislation – in California, Arizona, Florida, Illinois, Nevada and Utah.

City of Los Angeles, Los Angeles World Airports – Automated People Mover (APM). Key member of the legal team advising on a $4.9 billion APM train system to ease access in and out of the Los Angeles International Airport. It will also connect travelers to a light rail, intermodal transportation facility and a rental car center. It is the first APM system procured through an availability payment public-private partnership delivery model and earned several national and international awards. Brandon’s services included advising LAWA prior to the procurement on the extent of its innovative project delivery authority and on its process for selecting the ideal project delivery method for this and other related projects in its $10B Landside Access Modernization Program.

City of Los Angeles, Los Angeles World Airports – Consolidated Rent-A-Car Facility (ConRAC). Key member of the legal team advising on the ConRAC project at the Los Angeles International Airport (LAX). The facility will relocate and centralize car rental facilities away from the Central Terminal Area and provide direct access to major freeways. The $2 billion project is being procured through an availability payment public-private partnership delivery model. The project captured many honors. Brandon was day-to-day lead on the project through the procurement process, and his services included drafting and negotiating the availability payment P3 contract.

Austin Bergstrom International Airport – Capital Improvement Program. Co-leader of the legal team advising the airport in developing plans and strategies for the procurement, delivery, financing, operation and maintenance of the projects included in the airport’s approximately $4 billion capital improvement plan. This work has included a detailed analysis of the airport’s legal authority to utilize various delivery methodologies and funding mechanisms, and other strategic program delivery advice.

California High-Speed Rail Authority. Key member of the legal team advising on key elements of the high-speed train system connecting the state’s major urban centers. Among many assignments, we advise on the procurement of track and systems using a performance-based design-build-maintain method and administration of the design-build civil contracts. We also helped draft procurement and contract documents and oversaw the award of a nearly $1 billion design-build contract for the first section. We also assisted organizational conflicts of interest and federal and state environmental permitting. Brandon’s services include advising on the procurement of trainsets, procurement planning and use of alternative contracting methods.

Port of Long Beach – Gerald Desmond Bridge. Key member of the legal team that advised on procurement of a new 1.5-mile bridge to serve one of the world’s largest and busiest container ports. With towers rising more than 500 feet into the air and a roadway standing 200 feet over the water, the project is the first cable-stayed bridge for vehicles ever built in California. The structure, which will feature six traffic lanes and separate bicycle paths and pedestrian walkways, is one of 10 projects authorized under California’s P3 Design-Build Demonstration Program. In 2012, the Port entered into a $649.5 million design-build agreement with a Shimmick/FCC/Impregilo joint venture – the single largest contract ever awarded by the Port. Brandon advised on procurement and contract documents and negotiations and is now helping to implement the agreement during construction.

Puerto Rico Highways and Transportation Authority – Electronic Toll Collection System/Customer Service Center. Leader of the Nossaman team that advised the Authority on its procurement of a new toll services provider for the various toll roads and toll bridges owned by the Authority. The resulting contract will address development, installation, integration, testing and maintenance of the back office toll processing system and all customer interface and payment services. Representation included coordination / negotiation with the concessionaire that is responsible for operating the Authority’s two most traveled toll roads. Nossaman’s contract terminated on Dec. 31, 2019, just ahead of the Authority’s receipt of proposals.

Illinois Department of Transportation – Alternative Project Delivery Programs. Key member of the legal team helping the Department develop an alternative project delivery program, with a focus on the use of the design-build, construction manager/general contractor and P3 delivery methods. Brandon’s services have included helping draft enabling legislation, meeting with industry representatives to address concerns regarding innovative project delivery, development of training manuals and assisting the agency in selecting potential projects for innovative delivery, including meeting with potential proposer teams regarding proposed projects.

Florida Department of Transportation – I-595 Corridor Improvements. Key member of the legal team that advised on procurement and delivery of this $1.8 billion public-private partnership aimed at alleviating congestion on the main east-west traffic corridor in Fort Lauderdale. We advised on procurement and contract documents and the financing structure, and addressed issues that arose throughout design and construction. The project, the first U.S. transportation project with an availability payment scheme, won numerous honors. Brandon played an integral role in the procurement and contract drafting processes for this groundbreaking project and advised the Department on contract implementation issues during the design and construction phases.

Florida Department of Transportation – Port of Miami Tunnel. Key member of the legal team that advised on procurement, financing and delivery of the public-private partnership that greatly reduced traffic in the Miami region. The $800 million availability payment project, which opened in August 2014, included construction of twin 42-foot tunnels under Biscayne Bay, linking Port facilities on Dodge Island, MacArthur Causeway and I-395. The project captured many honors. Brandon assisted with risk allocation and drafting procurement and contract documents and advised the Department on contract administration issues during the design and construction phases.

Arizona Department of Transportation – Flagstaff Facilities. Co-leader of the legal team that advised on an innovative project to replace the transportation agency’s Flagstaff DMV and maintenance facilities. In the Department’s first public-private partnership project, ADOT solicited proposals to relocate and consolidate its offices to reduce agency costs in exchange for its existing property available for commercial development. The agency entered into a pre-development agreement with a developer in 2013 and implementation agreement in 2019 completing the transaction.

California Department of Transportation (Caltrans) – Public-Private Partnerships Program. Member of the legal team that represented Caltrans on its statewide innovative contracting program, including its procurement of the Presidio Parkway Project. Brandon assisted the agency with policy issues, development of procedures and methodologies for implementation of the contracting program and analysis of legislative matters.

Selected to the Southern California Rising Stars list for 2009-2017

Selected as a Project Finance Rising Star by Law360, 2014 and 2016 (one of only five attorneys nationally to receive this honor)