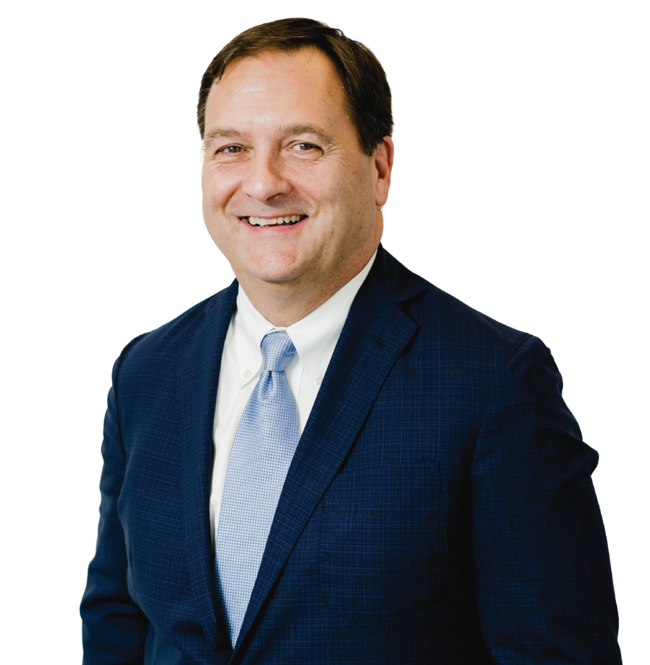 Chris Carney has found success through public service. He represented Pennsylvania’s 10th Congressional District for two terms and was a tenured professor of political science specializing in international relations at Penn State University. Prior to running for Congress, Chris worked at the Pentagon for four years on strategic analysis of the global terrorist threat. He ran the Department of Defense’s Policy Counterterrorism Evaluation Group (PCTEG) and was the “Special Projects” intelligence officer for two tours during Operation Southern Watch.

A Blue Dog Democrat while in Congress, where he served from 2007-2011, Chris was assigned to the Transportation & Infrastructure and Homeland Security Committees. With his significant experience on both issues, he was appointed Chairman of the Management, Investigations, and Oversight Subcommittee as a freshman member. As a member of the Subcommittee on Intelligence, Information Sharing, and Terrorism Risk Assessment, Chris had the opportunity to work with the Department of Homeland Security (DHS) and the National Counterterrorism Center (NCTC) to develop policies pertaining to international as well as domestic terrorism.

Chris leverages his deep experience in national defense, homeland security, intelligence, cybersecurity, transportation, and veterans’ affairs to help clients achieve optimal results. Drawing upon his time as a Naval Officer, and as a former Presidentially-appointed Commissioner on the Military Compensation and Retirement Modernization Commission (MCRMC), Chris credits his fluency in “military” speak as one of the reasons he has been able to represent security-focused clients. At MCRMC, he worked for a bipartisan body whose sole goal was to improve the personnel and budgetary issues for U.S. military and veterans.

Commissioned as an Ensign in 1995, Chris has served as an intelligence officer for more than 15 years. As a former Commander, he is a combat Mission Operation Commander (MOC) for the MQ-1 Predator, the MQ-9 Reaper, and RQ-4 Global Hawk ISR platforms. Chris has earned many personal awards including the Defense Meritorious Service Medal.