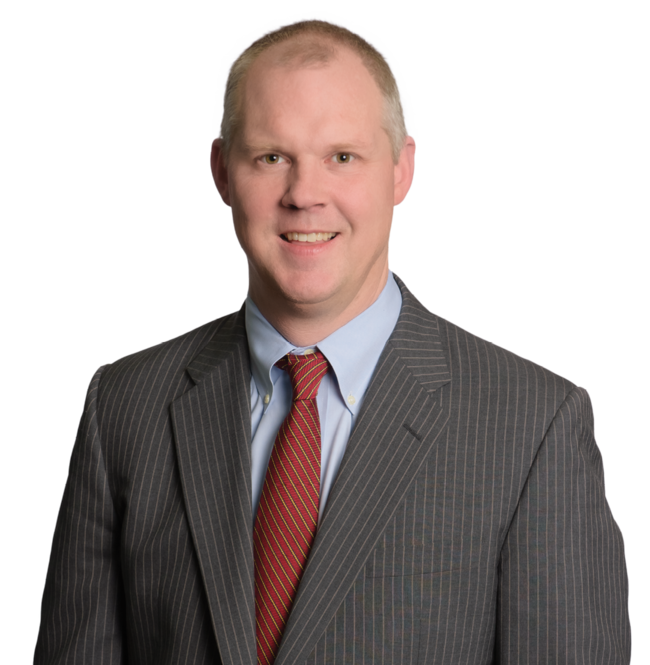 Prior to joining Nossaman, Paul worked in the Law and Policy Section, Environmental and Natural Resources Division of the U.S. Department of Justice. There, he was lead counsel for the United States in a number of high profile trial and appellate cases. He assisted federal agencies in the formulation of policies and rules and has drafted comments on proposed legislation regarding the ESA, federalism and preemption, the NEPA, regulatory reform, small business, defense, and transportation.

Maine Lobsterman’s Association v. National Marine Fisheries Service, D.D.C. Case No. 21-cv-2509. Counsel of record for State of Maine Department of Marine Resources as intervenor-plaintiff challenging a biological opinion issued by NMFS with respect to the Atlantic lobster fishery and several other fisheries.

Conserve Southwest Utah v. Department of the Interior, D.D.C. Case No. 21-cv-1506. Represent Washington County, Utah as intervenor-defendant in a case challenging federal approvals for the Northern Corridor Project, a 4.5 mile highway project in Washington County north of the City of St. George, as well as for a regional habitat conservation plan.

Humane Soc'y of the United States v. Kienzle, 333 F. Supp. 3d 1236 (D.N.M. 2018). Represented New Mexico Game Commission and New Mexico Department of Game and Fish as defendants in a case alleging violation of Endangered Species Act section 9 by the Department in light of the hypothetical risk that listed jaguars and wolves could be caught in traps set for other animals (primarily coyotes). We narrowed the case with a motion to dismiss then ultimately prevailed in cross motions for summary judgment.

Union Neighbors United v. Jewell, 831 F.3d 564 (D.C. Cir. 2016). Served as lead litigation counsel for client, Buckeye Wind LLC, which was pursuing permits for a 100-turbine wind energy project in Ohio. The United States Court of Appeals for the D.C. Circuit rejected plaintiff-appellants claims that the Fish and Wildlife Service violated the Endangered Species Act in issuing an Incidental Take Permit for the project, but the court agreed with plaintiff-appellants that the Service violation the National Environmental Policy Act by failing to consider a sufficiently comprehensive range of alternatives. The matter has been remanded to the Service to conduct additional environmental analysis.

Wild Equity Institute v. City and County of San Francisco, 2015 U.S. App. LEXIS 4854 (9th Cir. March 25, 2015). Represented defendant City and County of San Francisco in an action alleging violation of section 9 of the ESA. Obtained grant of motion to dismiss action as moot as well as denial of motions for preliminary relief and summary judgment in the trial court. The Ninth Circuit dismissed the appeal as moot.

City of Ventura. Assist client with the development of a strategy to respond to a petition to list the Southern California steelhead under the California Endangered Species Act, including preparation of comments on the petition and development of a strategy to delay action on the listing and seek Commission direction to staff to work with stakeholders to develop a 2084 regulation.

City of Oakland. Special counsel to the City advising with respect to collection, storage, transportation, and disposal of hazardous materials including hazardous wastes abandoned by residents and businesses within the City. In this capacity, Nossaman is helping the City respond to an enforcement action by the California Attorney General and Alameda County District Attorney alleging violations of multiple California laws regarding the proper management and disposal of hazardous substances including by negotiating tolling agreements, settlement terms, and supplemental environmental projects.

Siskiyou County. Counsel client regarding the proposal to remove four dams on the lower Klamath River. In this capacity, we are litigation counsel to the County and are representing the County in proceedings before the Federal Energy Regulatory Commission, the California Public Utility Commission, and the State Water Resources Control Board. Engage in negotiations with the Department of the Interior, the California Natural Resources Agency, and the Klamath River Renewal Corporation. Advise client with respect to the NEPA, CEQA, and federal and state wildlife laws, including those that provide protection for the Lost River and shortnose suckers.

Dairy Cares. Worked with client team to evaluate petition to list tricolored blackbird under the California Endangered Species Act including by assessing the legal and scientific bases for the petition. Represent client in front of the California Fish and Game Commission and Department of Fish and Wildlife.

Ukrainian resettlement effort. Support California businesses, non-profits, and individuals seeking to host Ukrainian refugees who entered the United States via Mexico following the Russian invasion of Ukraine by providing counseling and drafting agreements between hosts and their Ukrainian guests.

Afghan Humanitarian Parole Effort. Represent three Afghan families seeking humanitarian parole in the United States in the wake of the U.S. withdrawal from and Taliban takeover of Afghanistan.

Named an Energy & Environmental Trailblazer by the National Law Journal, 2021