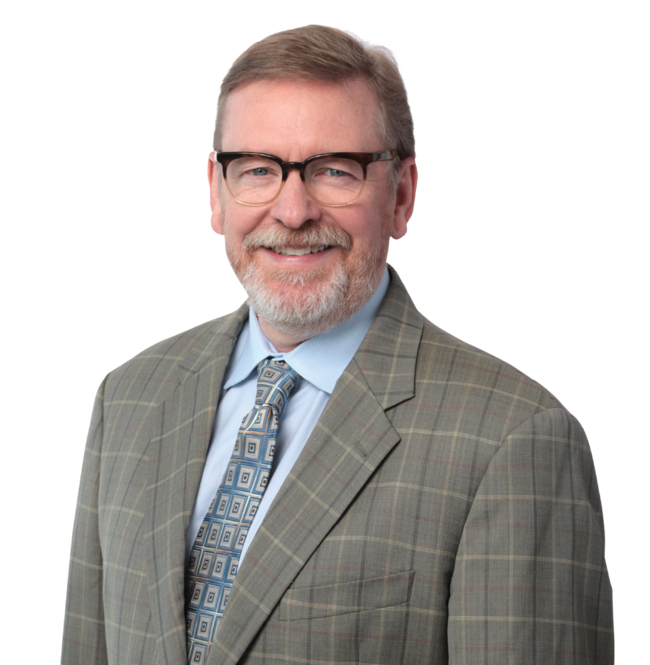 Svend Brandt-Erichsen focuses his practice on the development and ongoing operation of energy and natural resource projects.  He advises companies on permitting, compliance, regulatory development and other issues arising under all of the major federal environmental statutes, as well as their counterparts in a number of states, with a particular emphasis on air, water, waste and wildlife.  He routinely handles appeals involving environmental matters in federal and state courts.

Svend has helped companies obtain a wide range of environmental permits and approvals, appealed permits when necessary, and defended them from third party challenges.  He has helped clients obtain use of federal lands and litigated challenges to those uses as well as broader issues of federal land management.  He has helped assure compliance with the National Environmental Protection Act (NEPA) and its state counterparts and litigated claims under those statutes.

Svend has represented clients participating in rule development, challenging regulations in federal and state court, and intervening to defend rules after successfully obtaining favorable decisions from regulators.  He also regularly defends clients against enforcement actions and citizen suits under multiple federal environmental statutes and their state counterparts and has defended against toxic tort claims, including several class actions.  He has successfully assisted companies in responding to contamination of soil, water, and marine and freshwater sediments and has litigated cost recovery and natural resource damage claims under federal and state law, as well as under common law theories.

Before joining Nossaman, Svend served as Managing Partner of the Seattle office of a boutique environmental law firm.  He began his career on the legislative staff of Alaska's Senator Ted Stevens and served as a Regional Administrator of the State of Alaska's Department of Environmental Conservation.

Endangered Species Act. Assisting clients with ESA matters, including: ESA section 7 consultations and development of habitat conservation plans (HCPs); litigation over HCPs and the adequacy of biological opinions; litigation over an agency’s failure to conduct ESA consultation; successfully opposed petitions to list a herring population and a whale population.

NEPA. Advise companies regarding compliance with NEPA and its State equivalents, including adequacy of EISs and EAs for project development, expansion of existing industrial facilities, federal land exchanges, and federal land management policy decisions. Represent parties in disputes regarding the adequacy of environmental reviews under NEPA and its state counterparts.

Cook Inlet, Alaska NPDES. Represented the owners of oil and gas platforms in Cook Inlet in several cycles of NPDES wastewater discharge permitting since 1996, including litigation in the Fifth and Ninth Circuits concerning the validity of EPA-issued general NPDES permits and of effluent guidelines developed for the coastal sector of oil and gas exploration, development and production facilities.

Washington Wind Project. Currently assisting the developer of a 137 MW Washington wind project in negotiating terms of an HCP and related mitigation to support an incidental take permit for ESA-listed marbled murrelets, as well as for bald and golden eagles under the Bald and Golden Eagle Protection Act (BGEPA).

California Wind Project. Advised a renewable energy project developer regarding ESA and BGEPA requirements for a potential 155 MW California wind project. The project would have been located within an existing HCP developed for forest practices.

Washington Hydroelectric Project. Currently representing the owner of a 100-year-old hydroelectric project in defending a citizen suit alleging unauthorized take of ESA-listed fish species. This matter includes assistance with development of an HCP and other regulatory approvals needed for installation of fish diversion structures and other project improvements and repairs.

Nevada Wind Project. Represented the developer of the first utility-scale wind energy project in Nevada in defending the federal right-of-way for the project.  Defeated a preliminary injunction motion in federal district court and on appeal to the Ninth Circuit, then negotiated settlement of all claims. Subsequently assisted the developer in negotiating changes to operating constraints designed to protect migratory bat species.

Greenhouse Gas Controls. Represented a Washington regional air agency in defending a CAA citizen suit seeking to require the agency to regulate greenhouse gas emissions from existing refineries. Ninth Circuit ruled that the plaintiff environmental groups did not have standing to bring the citizen suit, as they had not shown that refinery emissions caused their climate change-related injuries. Advised the Washington air agencies on the development of regulations limiting greenhouse gas emissions from the refineries, which were adopted despite the Ninth Circuit’s ruling.

Recognized as the "Lawyer of the Year" for Litigation - Environmental in Seattle by Best Lawyers in America©, 2023

Chosen for individual recognition for Environment in Washington State by Chambers USA, 2013-2022

Recognized as the "Lawyer of the Year" for Natural Resources Law in Seattle by Best Lawyers®, 2017