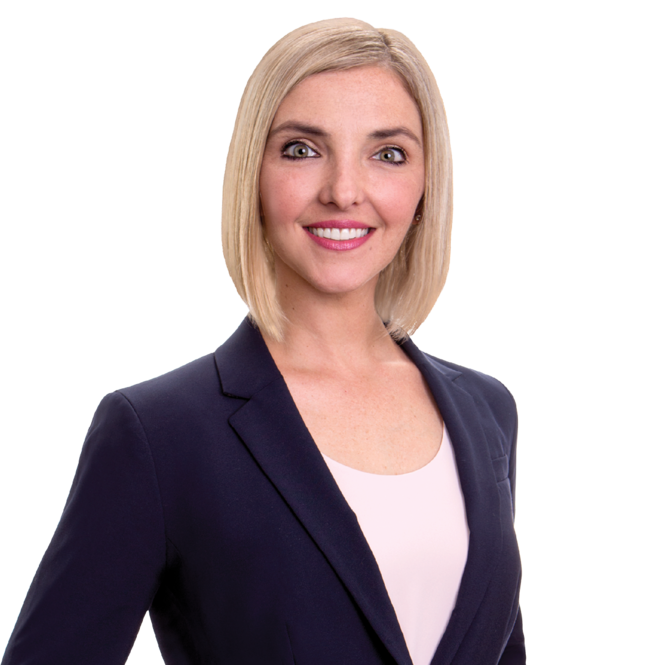 Rebecca has worked on a wide range of matters throughout the Southwestern United States. She has been heavily involved in preparation and negotiation of numerous habitat conservation plans under the ESA, including several plans of programmatic scale, and represents a wide variety of clients, including local governments, utilities, real estate developers, and traditional and renewable energy companies.

She has worked with several Texas counties to develop and gain approval of county-wide habitat conservation plans. Rebecca has assisted public agencies, local governments, and private entities on issues related to the impending listing of species and potential implications on project delivery and implementation. She has worked with various governmental entities in navigating the ESA permitting process – under both Section 7 and Section 10 – for major, and sometimes controversial, infrastructure projects.

Finally, Rebecca has assisted clients in navigating processes before the Texas Public Utilities Commission in connection with Section 39.158 of the Public Utility Regulatory Act, obtaining renewable energy credits, and other approvals relating to construction and operation of renewable energy projects in the State of Texas.

LCRA Transmission Services Corporation. Rebecca served as outside counsel in the development and approval of a system-wide habitat conservation plan covering activities associated with electric transmission and distribution for one of the state’s largest electric companies. The U.S. Fish and Wildlife Service issued this nearly state-wide incidental take permit in 2019.

CPS Energy. Rebecca serves as outside counsel in the development of a habitat conservation plan covering electric and gas transmission and other related activities for the nation’s largest municipally owned energy company.

Renewable Energy. Rebecca frequently is involved in assisting renewable energy clients in preparing permitting opinions and transactional support in connection with federal, state, and local natural resources and environmental issues. She was also an early member of the legal team that advised the American Wind Energy Association in connection with the multi-state, multi-species Great Plains Wind Energy Habitat Conservation Plan.

Electric Utilities. Rebecca has assisted a number of clients in navigating compliance with federal environmental law in connection with construction of electric transmission lines, including the ESA section 7 and section 10 processes.

Williamson County Conservation Foundation. For more than a decade, Rebecca has served as an advisor in connection with the Foundation’s implementation of the Williamson County, Texas Regional Habitat Conservation Plan (RHCP). Rebecca was also involved in shepherding the RHCP through the application and approval processes. The RHCP has been seen as a success story for both species preservation and infrastructure planning in one of the nation’s fastest growing counties.

Williamson County Road and Highway Work. Rebecca has long served as outside environmental counsel to Williamson County, Texas in connection with the County’s infrastructure needs. This has involved over $500 million in critically needed roads and highway, many of which suffered complex environmental issues, including particularly under the ESA. A number of these projects were jointly pursed with TxDOT. Examples of Williamson County projects on which Rebecca worked include:

Chosen for individual recognition for Environmental Law in Texas by Chambers USA, 2021-2022