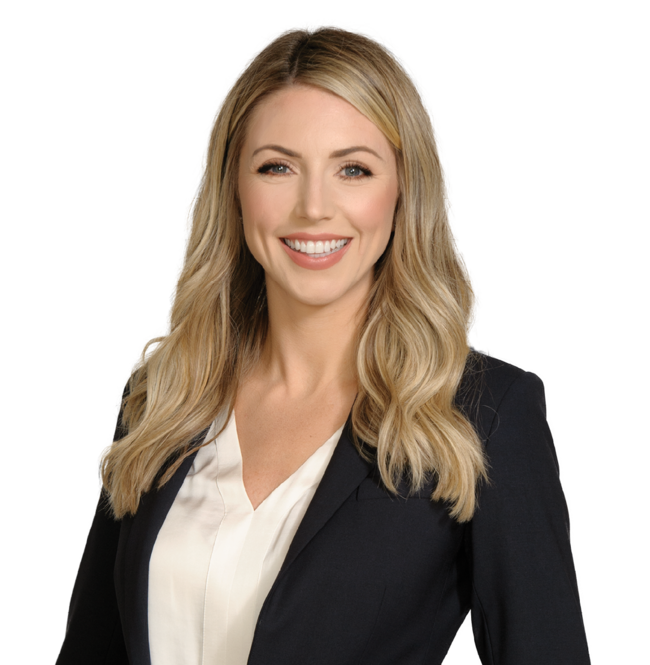 Allison focuses her practice on employment litigation and counseling. She has a proven track record defending employers in high-stakes litigation, including wage-and-hour class and PAGA representative actions and single-plaintiff harassment, discrimination and wrongful termination lawsuits. Allison has successfully represented clients in all phases of litigation, including at trial, as well as in administrative and alternative dispute resolution proceedings. She regularly represents both public entities and private companies in a variety of industries, with a particular focus in healthcare.

Allison has been recognized as a “Rising Star” by Super Lawyers and a “One to Watch” by Best Lawyers every year since 2020.

Successfully defended employers in broad range of individual disputes, including for claims of discrimination, harassment, retaliation, breach of contract, denial of equal pay, misclassification, and wrongful termination, including:

Successfully represented employers in administrative proceedings, including before the California Civil Rights Department (formerly, the Department of Fair Employment and Housing), State Personnel Board, and Labor Commissioner’s Office.