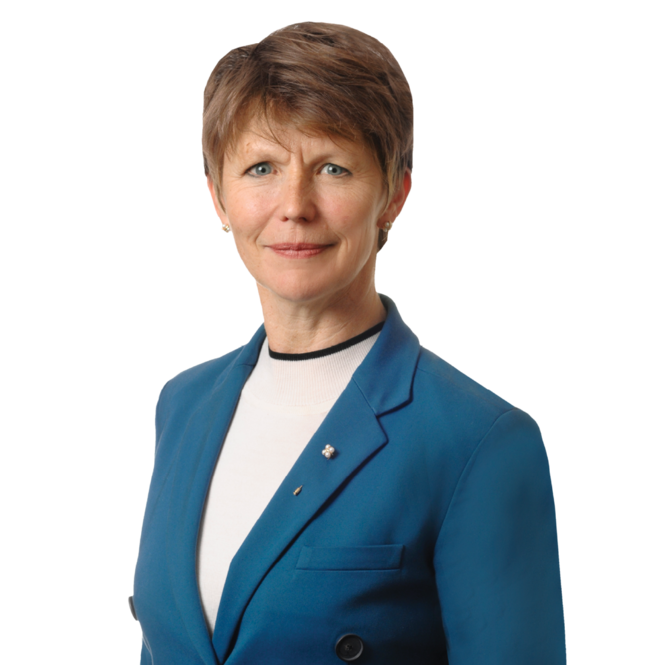 Ashley has represented public retirement systems in litigation in numerous cases resulting in published decisions. Ashley’s most recent argument on behalf of retirement systems before the California Supreme Court resulted in a unanimous decision in Alameda County Deputy Sheriff's Association, et al. v. Alameda County Employees' Retirement Association, et al. (State Of California) (Alameda). Alameda is a landmark decision of the Court, which decided the narrow issues presented to it determining that statutory amendments it considered were constitutional, while preserving the strength of the “vested rights doctrine” based on the California Constitution’s Contract Clause, known in public pension law as the “California Rule.”

Ashley is also currently lead counsel for public retirement systems in cases pending in California before the Third District Court of Appeal, several superior courts and one that is before the Ninth Circuit Court of Appeal. These and other cases Ashley has led have involved disputes over all aspects of the administration and governance of public pension systems, including disputes over the extent to which benefits are contractually “vested” under the Federal and California constitutions, alleged conflicts of interest, retirement system funding, disability retirement and public transparency rules, among others.

Ashley advises on issues involving fiduciary obligations, governance and public retirement, conflict of interest, open meetings and public records laws. She appears regularly before boards of trustees and in court proceedings on these issues. She also regularly provides training on these topics to clients and at conferences throughout the country. In addition, Ashley has taught "Ethics for Public Officials" for over a decade at the Principles of Pension Management for Trustees conference sponsored by the California Association of Public Retirement Systems (CalAPRS).

Published California Court of Appeal decisions in her public pension cases include:

Additionally, she is part of Nossaman’s public pension team that serves the following additional public retirement systems (in alphabetical order):